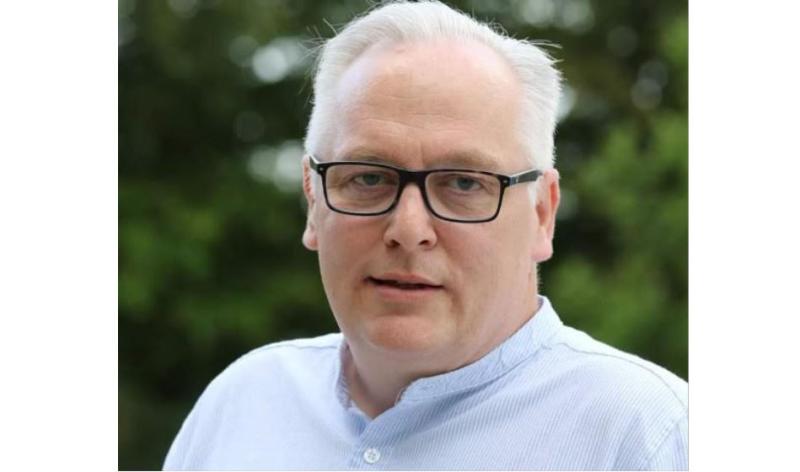 Independent councillor, Frank McBrearty Jnr raised a series of points of order with new council cathaoirleach, Cllr Jack Murray at the start of the online gathering.

A point of order is an appeal to the Chairfor clarification or for a ruling on a matter of procedure.

He first asked why was the special meeting on mica not streamed live across the country?

"My understanding is that in total their were only 130 people given access codes, which the members and staff of Donegal County Council (DCC) were part of this 130. Can we have a full explanation from the executive why this happened?

He added that media coverage of this led to people thinking this meeting was being broadcast to all, which was not the case.

"Will the executive now today commit to having the next meeting of council broadcast live similar to other local authorities country wide e.g. Dublin city council.

Cllr McBrearty said he also wanted to know why is the council solicitor advising them to go into committee to discuss their Corporate section item 4 a and b.

"This is morally wrong and is not in interest of the public or the victims in this mica scandal. Any member that supports this today are in my opinion trying to protect DCC and themselves from further controversy.

"The council have had numerous allegations being made against it on social media by named individuals. These allegations must be defended by the executive and if they don't then further suspicion of wrongdoing will only put more mistrust out there amongst the public.

"Chinese whispers come to mind and we the members of DCC are being tarred with the same brush with these allegations. I certainly can prove that I am not protecting or covering up for anyone who is involved in this scandal.

In his third point Cllr McBrearty pointed out that in a letter from Cassisdy Bros Concrete Products Ltd solicitor dated May 31, 2016 - responding from a letter dated May 23 from solicitors representing another individual it stated clearly that Cassidy Bros had no insurance.

"As law officers the Cassidy solicitors must always act with in the law and why I bring this to your attention today. This clearly shows Cassidys had no insurance. DCC must now answer the question why are they still buying product from Cassidy Bros right up to today."

He added that in response to Cassidy Bros solicitors, the solicitors acting for the individual tells their client the following: "The most interesting part of this letter is paragraph 3. This correspondence is somewhat bland and we find it difficult to understand how a company of this type is not insured for manufacturing a defective block".

"On this information DCC must explain their position legally and morally," he said.

The independent Raphoe councillor also asked the council to name, if any, the market surveillance and building control officers working for DCC.

"How many cases are live and how many have been concluded and what are the results of all investigations to date? How many complaints have been made to both?

He also queried the council's position on the health and safety of the tenants in council owned properties and tenants in long term leasing such as RAS, HAP that may be living in mica properties.

"What is their legal position on this, especially if someone is serious hurt or killed? Are they insured for this event if it happens? Same questions apply to public owned buildings under the control of DCC e.g. public service centres and the Aura Leisure Centre. If anyone is killed I will demand the ocuncil be prosecuted for manslaughter."

Cllr Liam Blaney attempted to interrupt but was  not successful.

In his final point of order Cllr McBrearty challenged the council now publish all internal e-mails on mica and what is their legal position on this?

He quoted RTE's Prime Time programme on mica mentioned some of these e-mails outlining how what he said were the failures of the scheme. He added engineers were now reluctant to sign off on demolition and blamed the council and the department for "pushing" people the way of a "temporary fix".

"We will have no housing industry in Donegal," he said.

"We must always act in the public interest, this is now a civil rights issue."

He added Fianna Fail had a lot to answer and promised he would use the 500 whistleblowers who wanted answers.

Cllr Blaney said while he didn't disagree with a lot of what Cllr McBrearty had said he objected to the way in which the meeting was run.

He added he had lost confidence in what he called a "circus".

Cllr Murray moved on with the meeting