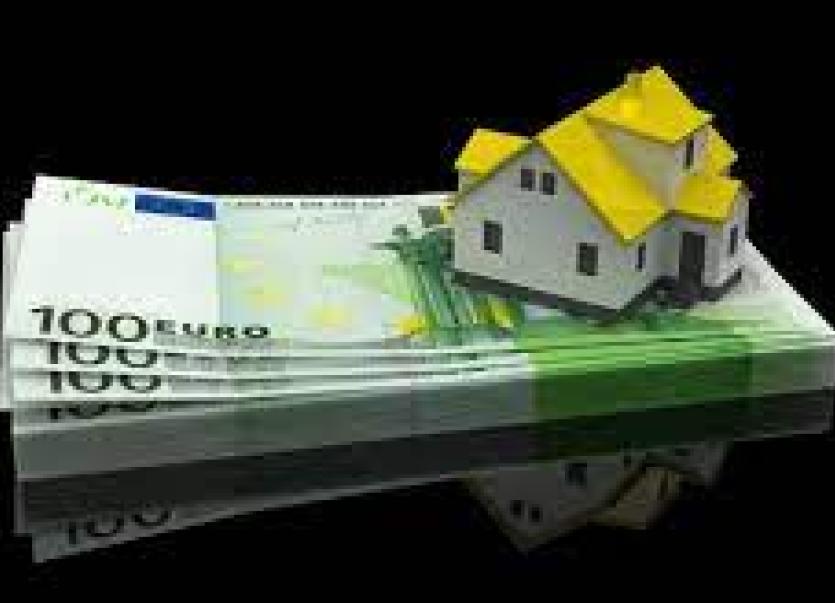 Donegal County Council's €172 million worth of projects depended on a co-funding requirement of €45 million, some of which came from the Local Property Tax.

The council chief executive, John McLaughlin, told this morning's council meeting that the success of the council’s strategic investment programme will be critically reliant on the extent of own-resource funding available to co-fund projects such as 27 he had listed in his report.

He was responding to a call by consider whether councillors wished to pass a resolution to vary the Local Property Tax in County Donegal in respect of 2022.

Most of the independents and Sinn Fein councillors voiced their opposition while Fianna Fail and Fine Gael councillors said they could accept an increase as part of "a bigger picture".

Director of Finance Richard Gibson provided a detailed breakdown to the meeting of LPT for Donegal while Mr McLaughlin reminded councillors what the consequences were if it was not passed.

"If sufficient co-financing is not available, the council will need to limit the scale of its ambition – something that council staff, management and members do not want to countenance given the potential of our north-west region and the unique opportunities presenting at this point in
our history.

"Creating the capacity to co-fund the council’s ambitious programme of capital investment is a crucial strategic objective in the years ahead," he said.

He added the council’s investment programme will generate substantial knock-on benefits in terms of economic development, job creation and population growth in the years ahead - with the potential to create social and economic benefits that will be deep and lasting.

He added: "The council, as the leading local development agent, will continue to have a critical role to play in respect of the county’s response to Brexit and in the recovery from the public health Covid emergency.

"It is very important that the council is in position to respond to the development needs of the county and to be able to participate and gain the maximum benefits arising from the recovery.

"In addition, the council would like to be in a position to deal with some new emerging issues in 2022 such as developing a new three-year footpath programme and also embarking on a
programme to tackle some of the issues that arose at beaches and tourist attractions during the staycation summer past including parking, traffic management and motor home and camper can facilities.

He pointed out that the decision on the Local Property Tax is a first step towards the making of a budget and work programme for 2022 and it is most important that the council not worsen its position on the LPT fund and maintain the same level for 2022 as was achieved for 2021.

"This means holding the amount at the base figure plus the 15% in line with the decision taken last year," he said.

Mr McLaughlin provided councillors with a chart showing the details some of the development projects all over the county that the council now has been approved for funding.

"The total value of the projects is €172 million and that comes with a co-funding requirement of €45 million. Other projects are advancing through the preparation stages and it is expected and hoped that additional projects will be approved and this in turn will demand further co-funding from the council," he said.

The debate is ongoing.