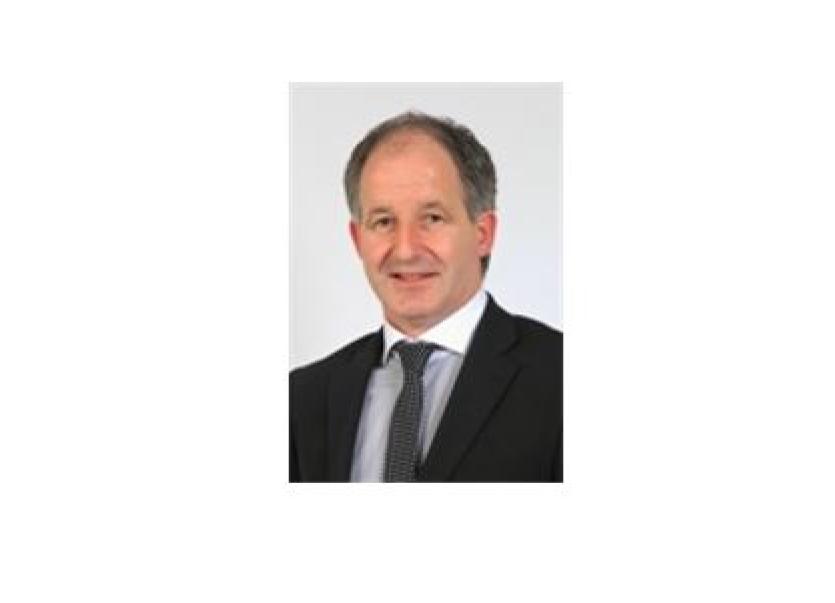 Donegal Co Council meeting has been adjourned until 3.30pm as party whips and independent councillors are meeting over accusations about alleged comments between members prior to the resumption of the meeting this afternoon.

The online meeting has already seen several hours of robust exchanges about the Local Property Tax.

Cllr Liam Blaney called for the outright adjournment of the meeting. His call was seconded by Cllr Michael McClafferty.

This was opposed by Cllr Niamh Kennedy, seconded by Cllr Frank McBrearty Jnr.

Prior to taking a vote on three different proposals on the LPT members argued about how to go forward forcing the cathaoirleach, Cllr Jack Murray to mute the meeting several times.

Cllr Blaney alleged when he came back on line at 2.12pm he heard "insults being thrown at another councillor".

"I will quote some of them: 'You are a silly daft old man' ' Name me, you haven't the guts to take me on' 'You are a tired old man' - I think this was most discriminatory and bullying at the highest level," he claimed.

He proposed they should end the meeting.

Cllr McClafferty said he heard the insults too and called them "totally disgusting".

"This happens at our own meetings in Glenties regularly and it's been happening here this past while. We've two bullies  on Donegal Co Council that are taking over and it's time this stopped," he said.

Cllr McBrearty challenged Cllr Blaney to name who he was talking about.

“Don’t be making innuendos and we’ll deal with it legally, if you have got the guts,” he said

The matter went to a vote and 34 councillors voted to end the meeting; four to continue with the cathaoirleach abstaining.

After further exchanges it was agreed to adjourn the meeting until 3.30pm to allow for further discussions.