'Undocumented' in USA forgotten about after St Patrick's Day and elections 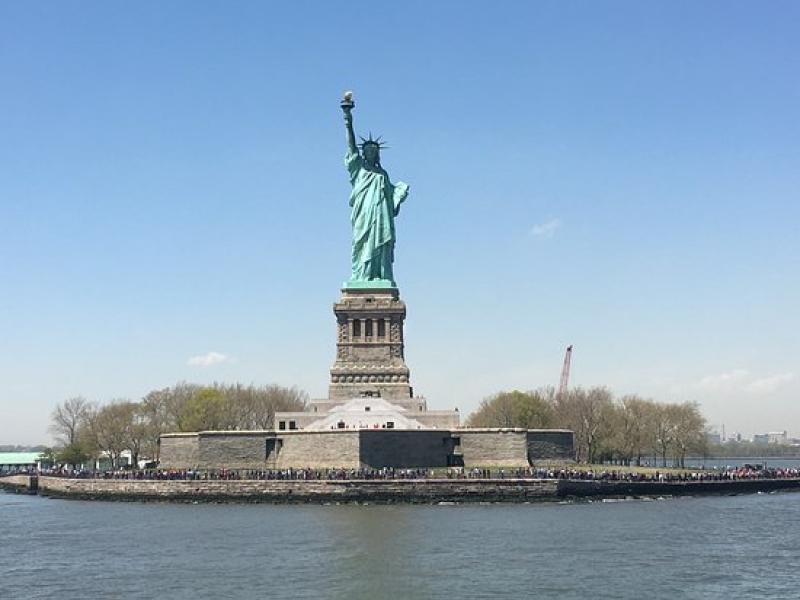 Donegal County Councillor Michael McMahon has warned that there's a serious problem developing among the undocumented Irish in America regarding travel for relatives and friends to go and see their families because of the Covid-19 pandemic.

And he has called out on those that give token support for the 'undocumented' Irish in the United States on St Patrick's Day and election time, but little else after that.

He told the Donegal Live:
“The situation is that some family members in the US are sick, some family members have died and indeed some are American citizens and I know of cases where families weren’t allowed to travel to their funerals.”
He added that while “we are all inclined to talk about the undocumented diaspora and emigration in general”.
“But when it comes to doing something positive nothing happens!
“We talk about it on St.Patrick's day and at election time and then it's forgotten.”

The Bundoran based Sinn Féin representative added:
“I am calling on this government and politicians north and south to become more proactive and involved on a consistent basis.
I am also asking the Government to dedicate a portfolio for a minster or senator to liaison with the immigration offices the conciliates and the ambassadors and also the American administrations as we now have President Biden who talks a lot about Ireland and a lot of congressmen and senators who are Irish-American.

“Now is one of the greatest opportunity to pursue the cause of the undocumented as this has been going on for over two decades, so that these families can take their rightful place in their village, town, city or country side of Ireland and this includes all thirty two counties of Ireland.
“Regarding the six counties the executive administration need to step up to make their representation and I think the time is now for a joined up approach with the Dublin government, as immigration knows no boundaries. So politicians from all political persuasions can speak with one strong voice.
“It's long past the time for resolution for this ongoing situation regarding our undocumented people in America," he added.