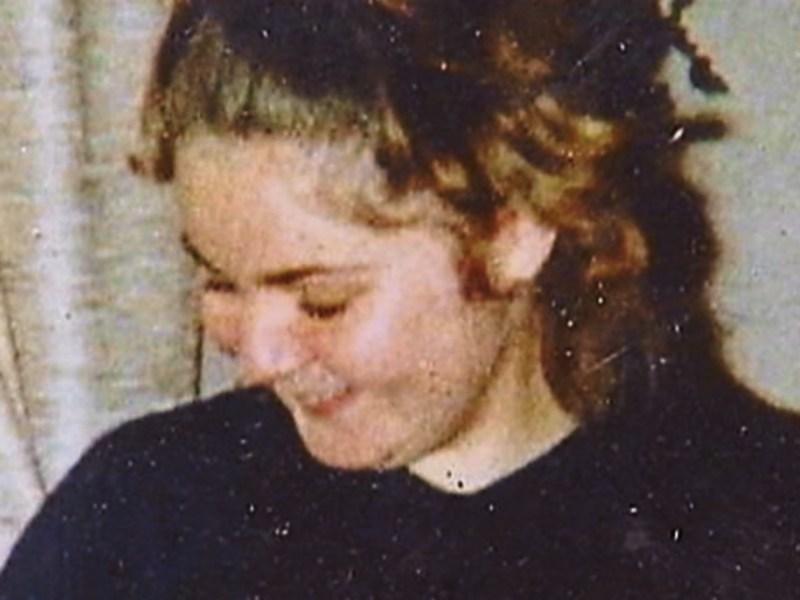 A coroner is set to deliver his findings later in a long-running inquest into the death of Arlene Arkinson, 15, from Castlederg, County Tyrone.

The teenager disappeared after attending a disco in Bundoran in August, 1994.

Arlene went missing after attending a disco in Bundoran.

She was reportedly last seen in a car driven by prime suspect Robert Howard, a convicted child killer and rapist, who died in prison in 2015 aged 71.

Latest: Donegal has the highest 14-day incidence rate of Covid-19 in the country

Howard was charged with murdering the teenager, but acquitted in 2005.

Despite extensive searches, Arlene's remains have never been found.

Arlene's family have repeatedly said that they will never give up hope of recovering her body.

Latest: Donegal has the highest 14-day incidence rate of Covid-19 in the country

Donegal rate stands at 725 per 100,000 of its population
ADVERTISEMENT - CONTINUE READING BELOW