Final hearing into the death of of Castlderg teenager 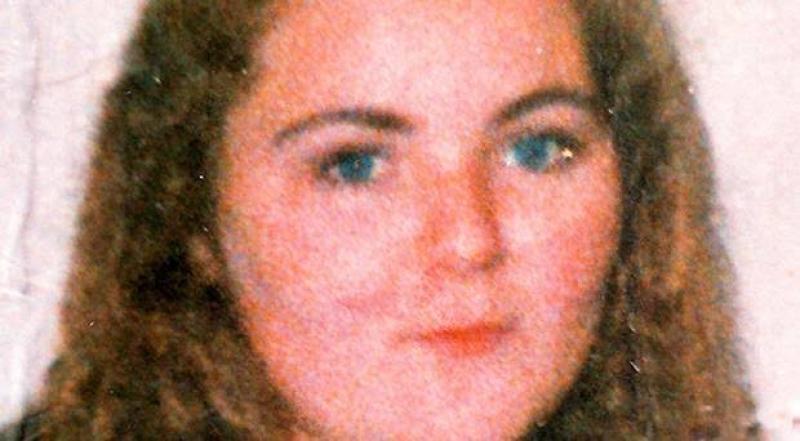 The family of Castlederg teenager Arlene Arkinson has said today's decision which found that she was murdered by convicted child killer and rapist Robert Howard was only part of their search for justice..

The 15-year-old disappeared in August 1994 after a night out in Bundoran.

She was last seen in a car driven by Howard, and her body has never been found.

Coroner Brian Sherrard described the inquest in Omagh today as an exhaustive interrogation which has re-energised the investigation.

He added he hoped "today's exercise will shed light rather than generate heat".

After more than a decade of stop, start inquest hearings, members of Arlene's family were in court on Wednesday to hear the coroner deliver his findings.

He concluded that: "Robert Howard, a violent sex offender and the last person to be seen with Arlene on 14 August, was responsible for her death. The mechanism of death is unknown.

"It is a matter of profound regret that Arlene did not get to live her life.

"I want to reflect on the grave injustice that has been done to the Arkinson family due to the actions of Robert Howard and I would like to reflect on the exhaustive manner in which Kathleen in particular has driven this case from the first days after the disappearance right through to today, and that is remarkable, and Arlene herself has been served exceptionally well by her family in the intervening years."

He debunked several rumours and theories around her disappearance.

He said there was no evidence that she had left Castlederg voluntarily, nor that she had been suicidal, and rumours that she was pregnant were "absolutely false".

"The court finds Arlene was not pregnant at the time of the disappearance. The fact Howard thought he knew she was sexually active is potentially relevant to this inquest," he said.

He also dispelled rumours that members of Arlene's family had been involved in her murder.

The home of her sister, Kathleen, was searched as a result of an anonymous tip off but nothing was ever found.

"Having examined the intelligence, considered the source and other evidence, the court agrees that this presented as a necessary line of enquiry, it could not have been ignored," he said.

"As a result of this information, the police searched the house... but nothing of evidential value was found.

"There is nothing to substantiate the rumours concerning the family... [but] it would have been impossible for the police not to act."

The coroner paid tribute to Arlene's family, who cared for her after the death of her mother in 1990.

He said the commitment of siblings to her welfare was "truly remarkable".

He added that there was an unwritten story of how the family came together to help and support Arlene, who stayed with various siblings at different times.

Howard was charged with her murder but he was acquitted in 2005.

The jury was not told of his history of violent sexual offences and that he had already been convicted of the murder and rape of schoolgirl Hannah Williams in London.

When Arlene disappeared, he was on bail for a series of violent sexual offences against a teenage girl.

Arlene's sister Kathleen Arkinson said she has been unable to come to terms with the disappearance of her sister.

"Twenty-seven years on from Arlene's murder, I am still searching for her body," she said.

"What else can I do? What else would anyone expect me to do?"

In a statement, Ms Arkinson appealed to the justice minister to "examine Arlene's case carefully".

"I guarantee the minister that the more she looks into Arlene's case, the more outraged and terrified she will be on behalf of the public," she said.

Ms Arkinson said she believes Howard was "an agent of the state". She called for a public inquiry into the investigation into her sister's death.

The coroner said the police should have arrested Howard earlier than they did.

While he acknowledged the hugely challenging nature of the investigation, he said "knowledge of Howard's criminal history ought to have provoked his immediate arrest"