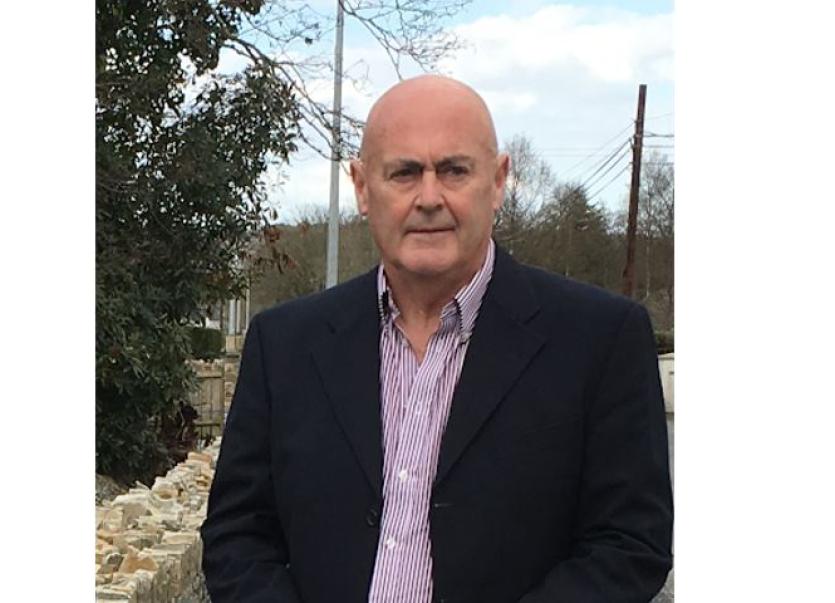 There has been call for an immediate hose ban from Cllr Patrick McGowan.

He has also warned that unless Irish Water got to grips with the current shortages in the Lifford-Stranorlar Municipal District, supplies to all towns and villages would run dry.

"We are at a crisis caused by a lack of water getting out of the main Lough Mourne reservoir that supplies every town and village directly including three reservoirs, Corradooey, Convoy; Alt, Castlefin and Argery, Lifford.

"Irish Water neglected to replace the first 5/6 km of new main pipe when replacing the remainder to Crossroads village,   Killygordon that was all upgraded two years ago.

"Towns and villages as well as the three reservoirs cannot  get the necessary volume of water day or night resulting in local staff having to turn down and up the pressure in different areas to try and keep supplies going.

"This in turn leads to an increase in busts everywhere and the people connected on the main water line are left with dirty brown water after the water pressure is turned up again leaving householder having to flush their own systems for up to an hour in some cases. This in turn causes further shortage in the overall supply."

Cllr McGowan added that in addition when the pressure is turned up again it causes a lot of additional busts all over the network in Convoy, Castlefin, Killygordon and Lifford.

"We need this water problem tackled immediately. Everyone is totally frustrated ringing Irish Water who in turn ring local staff who are out all hours trying their best to restore supply’s but with no understanding from IIrish Water on the severity of the situation.”

He said he had asked Government minister and local TD, Charlie McConalouge and the Donegal County Council's CEO, John McLaughlin for their assistance.