Donegal expected to have hottest day of the year today 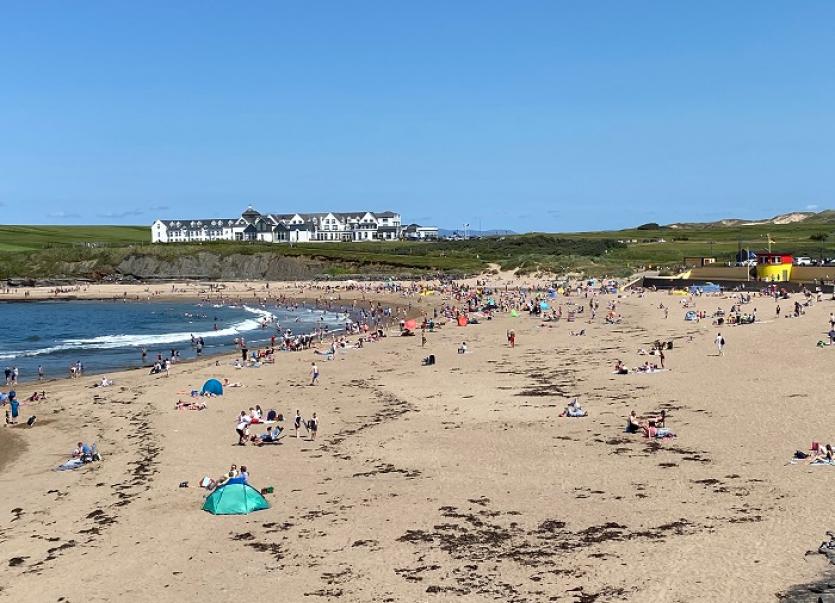 Met Éireann say that today is likely to be the hottest day of the year in Donegal, as high temperatures are set to continue, until the end of the week, at least.
On Tuesday, its weather station at Finner Camp recorded an official temperature of 27.5 degrees.
And with nearby Castlederg in Tyrone registering a new Northern Ireland temperature record of 31.3 degrees yesterday, the heat is literally on!
Meteorologist Paul Downes of Met Éireann told the Donegal Democrat that while temperatures were very high here, technically it could not be described as a heatwave.
“Not quite heatwave status, but hotter temperatures definitely,” he said.
“The trend is likely to increase tomorrow (Thursday) and it is very likely that the county will have the hottest day of the year.
“The focus is definitely focusing on the north west for the higher temperatures. It will be higher than in previous days.”

The Meteorologist at Met Éireann said that while temperatures were very high here, technically it could not be described as a heatwave in Donegal, as the high temperatures would need to last consistently for five days or more at five degrees above the normal temperature.
“On Thursday, it could reach 29 degrees in places, so it will be warm although it could go down to 19 degrees along the coast.”
He said that in the south and south west of the county, temperatures had been gradually increasing over the last couple of days with 27.5 degrees celsius recorded at Finner on Tuesday. Temperatues would need to be at this level over those five days to be a heatwave. 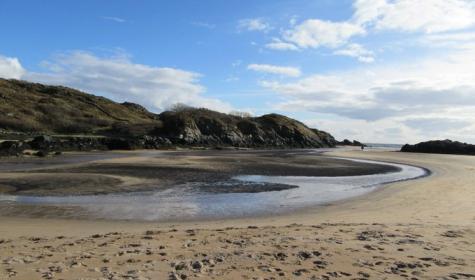 Looking forward to the weekend, he added:
“On Friday you will be getting decent weather there as well, but there may possibly be some hazier sunshine. You are still looking at temperatures of 26 to 28 degrees and again it will be cooler along the coast.
“By Saturday, he said that Donegal was looking at temperatures of around 24 to 25 degrees, lowering by another couple of degrees on Sunday.”
With a northerly breeze kicking in, from Monday onwards Donegal temperatures would range in the mid to high teens.
He said that because of its coastal location, the temperature in Donegal might be a degree or two cooler than in other parts of the country.
August from this far out may see more average temperatures, for this time of the year, but there was no real signal as of yet.
He said that children should wear factor 50 sunscreen and adults factor 30 and that Donegal people should not be duped by hazy sunshine which often masked the UV index.
Take no risks when going out in this weather, he said.