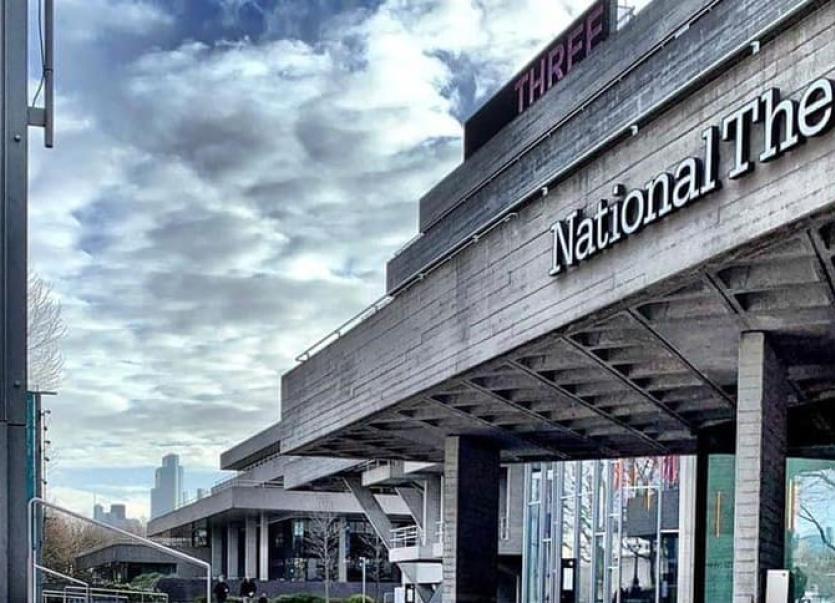 Well known to many for his work in youth musical theatre in his home county, Donegal Town man Séimí Campbell is beginning an exciting new job in London.

He said: “Excited and very grateful to begin as Staff Director at The National Theatre - with such an incredible team, and on the first musical back, Hex⁣⁣⁣!
⁣
"Fairytale kinda stuff…(in every sense).”

Hex is a twist on Sleeping Beauty, telling the story of how things went wrong for the bad fairy, and her quest to make everything right. Book is by Tanya Ronder with music by Jim Fortune and lyrics by Rufus Norris.

Mr Campbell has come to the attention of musical theatre fans in Donegal with his thought-provoking work with Donegal Youth Musical Theatre. He recently established the Irish Youth Musical Theatre company, having completed an MA in the Mountview Academy of Theatre Arts in London.

The talented young director is held in the highest regard by all who have had the pleasure to work with him and to view his shows.