Registrations for the Big Beach Clean are now open! 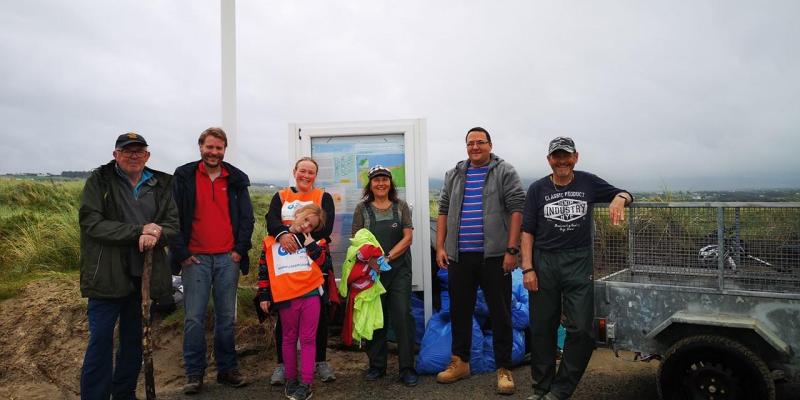 After a break in 2020, the Big Beach Clean initiative is back, and Clean Coasts are calling people in county Donegal to register to receive clean-up kits and join the world biggest clean-up.

In 2019, the campaign reported record breaking numbers with over 300 clean-ups taking place around all of Ireland, engaging approximately 8,000 volunteers who removed at least 45 tonnes of marine litter across the country.

In Donegal, 18 clean-up events were organised, where approximately 300 volunteers got involved, removing 1.7 tonnes of litter all over the region.

The Big Beach Clean is an annual call to action and this year it will run from September 17-19, as part of the International Coastal Cleanup (ICC), operated internationally by Ocean Conservancy.

This call to action invites communities and volunteers around the country to remove litter from around the Irish coast after the end of the bathing season. This initiative is also an opportunity for volunteers to get involved in a worldwide citizen science project, which entails collecting the amount and types of litter on Irish beaches and filling in Clean Coasts’ Marine Litter Data Cards. 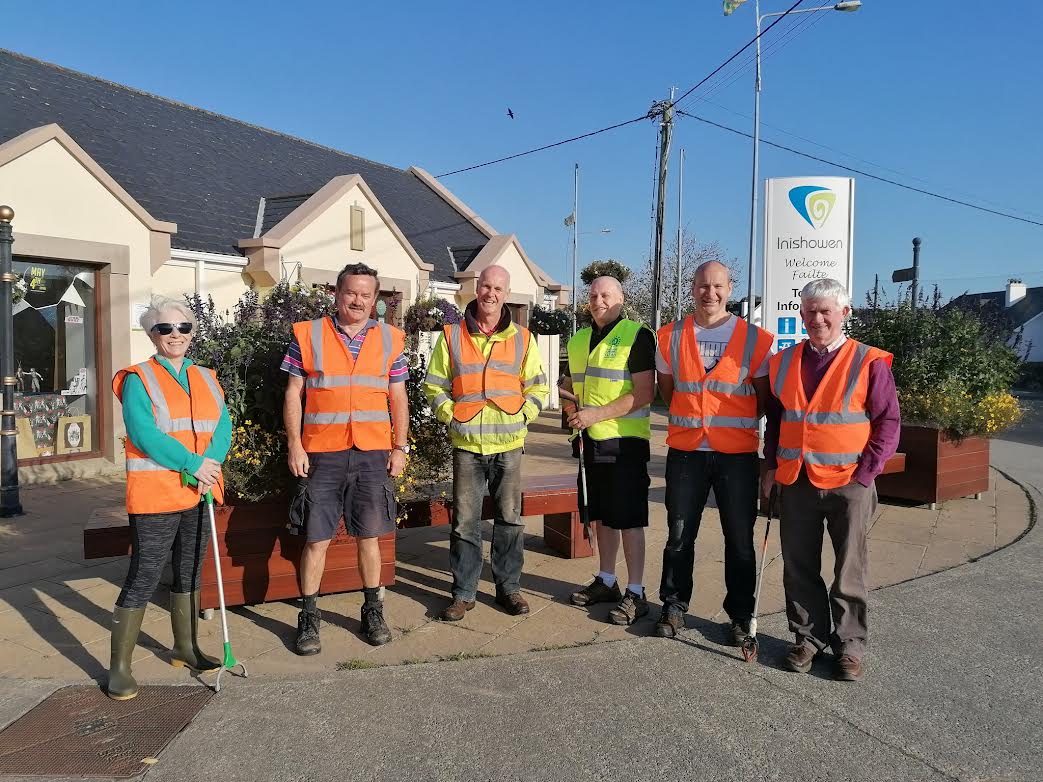 This will help heighten awareness about the issue of marine litter serving as an indicator of the magnitude of the problem.

The Big Beach Clean also takes place over the same weekend as World Clean Up Day, which normally unites more than 20 million people in 180 countries, who come together to tackle litter.

For this reason, in 2021, with the involvement of the National Spring Clean programme, registrations will again be open to all residents of Ireland, no matter how far from the coast they are based.

Statistics show that the number one cause of marine litter is litter dropped in towns and cities. Getting involved in the Big Beach Clean is a way for residents of non-coastal counties to help prevent litter entering our waterways and seas by holding a clean-up no matter where they are in the country and tackling the problem at source.

To register visit the Clean Coasts website at www.cleancoasts.org