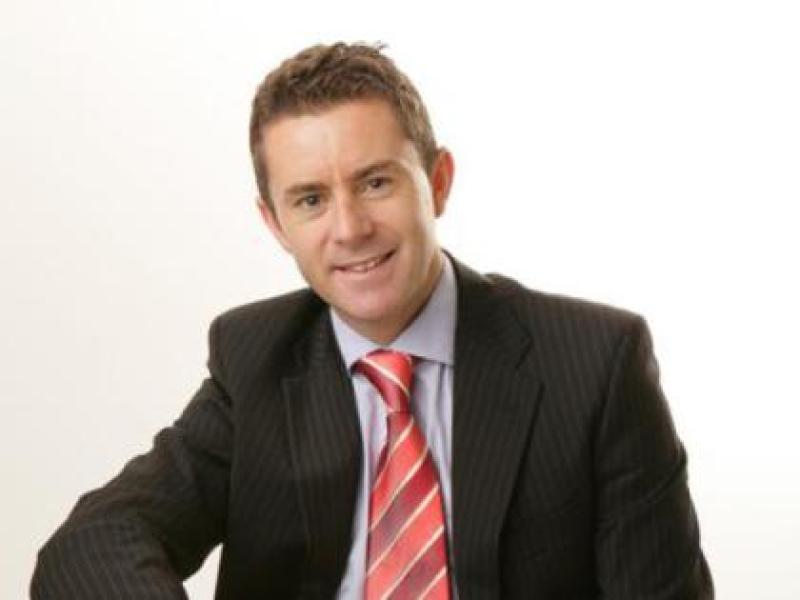 A former Fianna Fáil Senator’s case for alleged drunk driving and hit and run matters, has been adjourned for the 20th time.

The case had been listed for hearing in Glenties today, but Brian O’Domhnaill (42) originally from Killult, Falcarragh was not in court and he was not legally represented.

It came before the courts first almost eight years ago.

A sitting of Falcarragh District Court in Letterkenny last month was told that the defendant was due to come back from Quebec in Canada to face the charges.

It was also intimated that he would be pleading guilty.

Inspector David Durkin told today's court that the status of the case had been changed.

Judge Paul Kelly said the case was in for hearing.

He added that he was told at last month’s sitting that the defendant was in Canada, would be coming home and would be pleading guilty.

Judge Kelly said that the defendant’s barrister Dáithí Mac Carthaigh told last month’s sitting that there would be a guilty plea.

Judge Kelly said this was a Falcarragh matter and he adjourned the matter until September 17.

The defendant had requested that his case be heard as Gaeilge.

Mr O’Domhnaill is no longer a Senator having lost his seat in March 2020 when he was an independent senator.