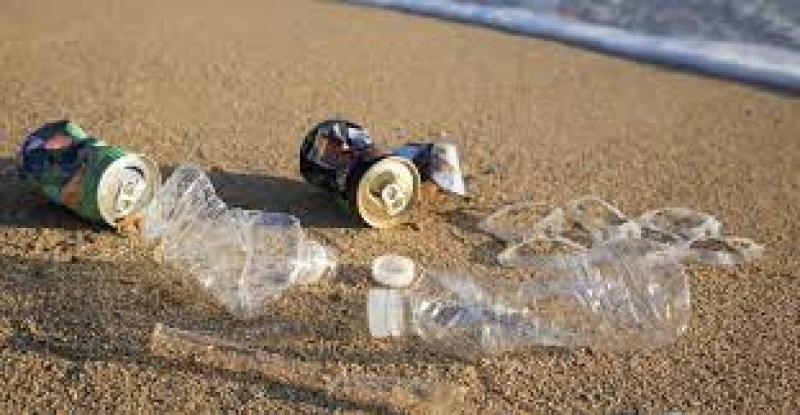 Challenges for our beaches and harbours

The majority of our beaches and harbours are falling short of clean status, among them Bundoran and Killybegs, according to a nationwide litter survey by business group Irish Business Against Litter (IBAL).

Killybegs remains ‘moderately littered’ while Bundoran has dropped to ‘littered’ in the survey of 32 coastal areas around Ireland. 40% of areas surveyed were clean, but there was a rise in those branded ‘littered’ or ‘heavily littered’.

Beaches, harbours, rivers and their immediate environs were monitored by the Environmental Education Unit of An Taisce in June and July. The An Taisce report for Killybegs stated:

“While the harbour/pier areas were generally quite clean, it was the litter along the promenade area which brought down the litter grade.

"The main items were fast-food related, (particularly from takeaways) cigarette butts and dog fouling (both bagged and unbagged). While the dog fouling signage was in good order and related to the fact it is prohibited, the signage was not as hard hitting as other signage in some parts of the country (e.g. Dog Fouling is a threat to the health of our children, degrades our country, can transmit disease).

"Some litter items had also been discarded over the promenade wall. It would seem that a couple of street bins along the southern end of the promenade had been removed (recessed areas), perhaps these could be reinstated, combined with enhanced sweeting and installation of more dog fouling and butt disposal facilities.”

The report for Bundoran stated:

“While the beach itself had scattered litter, it was the heavier presence along the promenade and car park areas which really brought down the litter grade.

"Cigarette butts, fast-food wrappers and sweet papers were the most obvious types, with lower levels of a wide variety of food related items and other miscellaneous items e.g. small items of clothing, wipes etc.

"Small amounts of broken up plastic, polystyrene and rope were found around the beach area. The promenade was well served by litter bins, including two dog fouling bins, all of which were well maintained.

"The provision of cigarette disposal stations could certainly help the cigarette butt issue and the broken dog fouling bag dispenser should either be replaced or removed. More litter awareness notices and an enhanced street sweeping regime along the promenade/car park area could also make a big difference.”

“The overall story is a positive one in that we’ve seen a welcome rise in the number of clean beaches and harbours compared to our study of 2 years ago,” comments Conor Horgan of IBAL.

“This is especially encouraging given the number of people who are staycationing and availing of our coastal amenities this year. There is evidence that many local authorities have upped their game in terms of additional bins, facilities and signage.”

“However, at the bottom end of the table, we’ve seen many areas deteriorate from ‘moderately littered’ to ‘littered’.

“As well as local authorities, credit is due to growing number of Clean Coast volunteer groups, now 1,500-strong, who work so hard to keep our beaches free of litter. Their efforts are clearly bearing fruit,” adds Mr Horgan.

The most common forms of litter found by the assessors were cigarette butts, sweet wrappers, disposable masks and plastic bottles, with coffee cups also featuring strongly. Alcohol cans were found in almost half of all sites.

“The majority of these litter item are plastics, whose impact on the marine environment is a recognised source of global concern. Cigarette butts, for example, may appear harmless, but they are in effect a single-use plastic which poses a real danger to our sea life.”

Research shows a single butt can contaminate up to 200 litres of water.

“We all need to realise that the implications of litter along our coasts go beyond tourism and recreation. It presents an existential threat to our planet.”