Nearly 10,000 12-15 -year- olds to be offered mRna jabs in Donegal but vaccines not required for school return 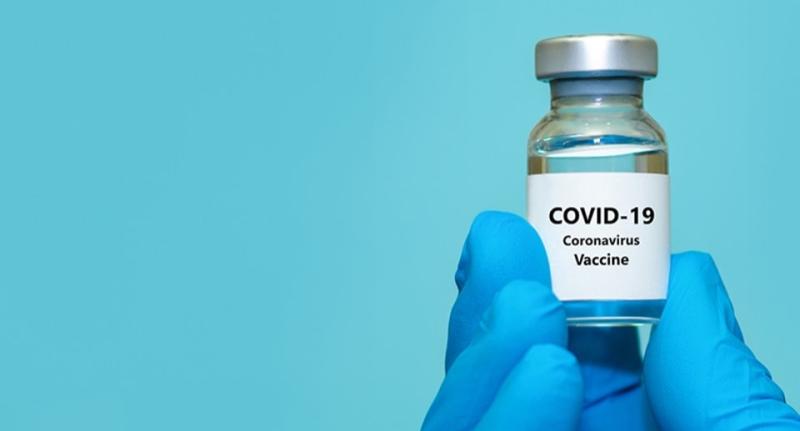 It has been confirmed that while children between the ages of 12-15 years will be offered an mRna vaccine, it will not be a requirement to be vaccinated against Covid-19 to attend school come the Autumn.
Earlier in the week, a vaccine registration portal was opened to all those aged 16 and 17.
The news comes after the announcement by Minister of Health Stephen Donnelly, that the younger age cohort will be offered an mRNA vaccine to protect themselves from Covid-19.

The 2021 population census was postponed earlier this year, but based on a comparative figure, this would affect approximately 10,000 children in the county.
According to the 2016 Census, there were 2,440 12-year-olds, 2,276 13-year-olds, 2,338 14-year-olds and 2,315 15-year-olds living in Donegal.
And while baptism ceremonies will be allowed from August 5, no derivations on the current prohibition of Communions or Confirmations has yet materialised. 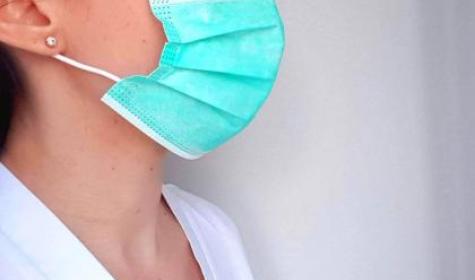 While Baptism services may proceed, they must follow all protective measures and social gatherings afterwards should be avoided.
Confirmation in Ballyshannon by students from Creevy NS, due to take place this weekend, was postponed by the Raphoe Diocese in advance of any government update, because of the ongoing uncertainty.

Meanwhile a spokesperson for the Clogher diocese told the paper:
“The situation is being kept under review and our desire is that from late August on it would be possible to have celebrations of First Holy Communion and Confirmations, subject to adherence to health guidelines.”
To date, two mRNA vaccines have been approved by the European Medicines Agency (EMA) for use in this age group - Comirnaty (Pfizer/BioNTech) and Spikevax (Moderna).

During clinical trials the estimate for efficacy of both vaccines was reported as 100% in these age groups.
Professor Karina Butler, Chair of the National Immunisation Advisory Committee, said yesterday:
“The National Immunisation Advisory Committee examined and recommended the use of mRNA vaccines for 12-15 year olds. Clinical trials estimated efficacy of both the Pfizer and Moderna vaccines as 100% in these age groups, making them extremely effective in preventing infection in this age cohort. 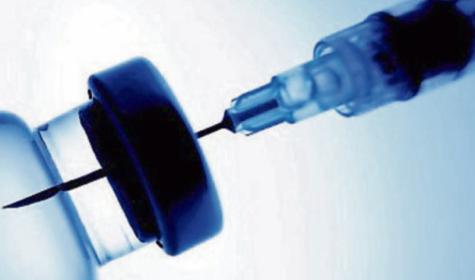 “I would strongly encourage those aged 12-15 years of age with underlying medical conditions, those living with a younger child with complex medical needs, or with an immunocompromised adult to accept vaccination as soon as it is offered.”
Meanwhile, Education Minister Norma Foley also confirmed that plans are in place to support the full reopening of schools in time for the start of the new school year.#

Almost 70% of our population is now fully vaccinated, says CMO

The vaccination programme has received high uptake to date

She said: “The provision of CO2 monitors for every school will be an important tool in keeping our schools safe and in addition to the mitigation measures already in place, our staff and students can be confident of returning to safe environments in our schools.”
A campaign to inform students and parents of arrangements in place in schools operating during Covid-19, will also include specifically targeted information at new pupils entering schools to ensure they are familiar with the new arrangements.