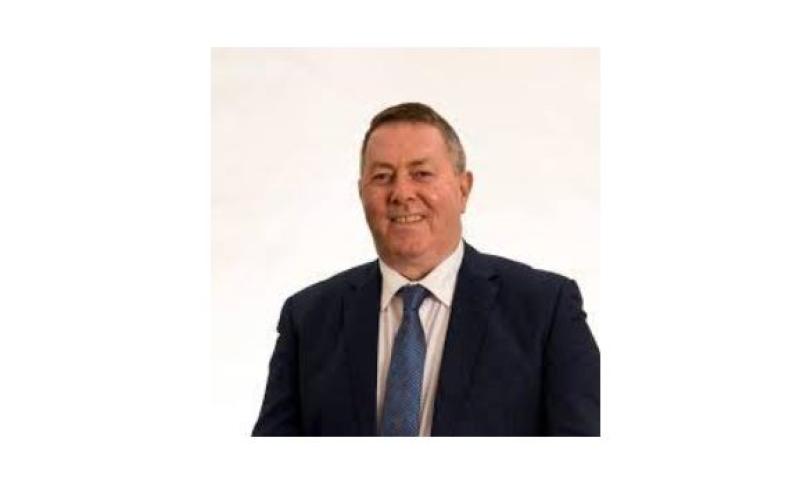 Grants needed for anyone with a disability to make their homes more suitable for their needs were way falling well short, it has been claimed.

The Letterkenny-based councillor said the rising costs of adding badly needed extensions to council homes for people with disabilities were not being met by the amount of money currently made available to do these jobs.

He pointed out that although this could go as far as €30,000 the rising costs of construction and building materials were pushing these jobs up to €60,000-€70,000 a house.

“People with disabilities have a limited income. I think we have to look again at the maximum grant we can give and I don't know if it is within the remit of the council but certainly it should be brought to the attention of the department.

“The current maximum grant is no longer fit for purpose and this is causing concerns out there.”

A/Senior executive officer in the council's housing section, Patsy Lafferty, said the maximum grant for the scheme was set nationally but if the committee agreed it would write to the department and raise the issue in light of the point made about the increased costs.

Cllr McMonagle proposed they do this. This was seconded by Cllr Jimmy Kavanagh.