Plans being prepared for two developments 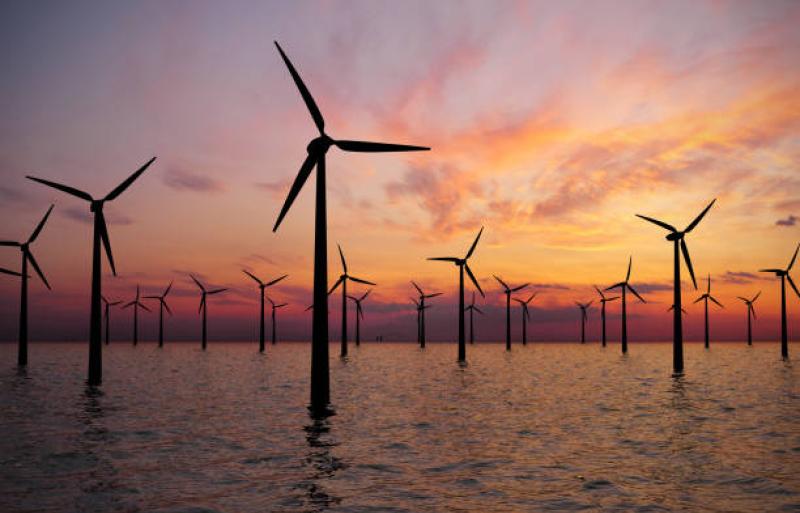 A renewable energy company has cast its net wide in a bid to entice support from coastal communities in south Donegal in a bid to develop a wind farm off the coasts of Sligo, Leitrim and south Donegal.

Fishermen have been among those who have received letters from Aniar Offshore Array Limited seeking their support to develop static and floating turbine wind farms in an area covering 1,162.26 km2.

The letter, which has been seen by the Donegal Democrat, explains that this company is Irish owned and managed and says it is committed to creating a low carbon economy and securing a clean, renewable and resilient energy resource to support Irish economic growth and competitiveness.

They say they have conducted a site selection process and includes the broad assessment of many physical, combined wind, wave and climate (etc.) conditions as found on a certain location, environmental, technical and socio-economic factors.

“This desk-based work enabled us to identify two specific areas, which we consider has potential for offshore renewable energy production.”

The letter also reveals that the company is in the process of submitting an Investigatory Foreshore Licence application to the Marine, Planning and Foreshore section of the Department of Housing, Planning and Local Government.

“The licence, if granted, will allow the Aniar team to carry out necessary site investigation surveys which will enable the project to confirm the most suitable site and design for offshore wind energy production in the area.”

They also provide a map with their letter showing the proposed location a full floating site 10km to 22km and another showing a fixed static site 14km to 33km off the coast but add these areas are not finalised and may be subject to change as a result of the surveys and engagement with other users of the marine space.

“The investigation area does not represent any actual wind farm site, but an overall area within which surveys are proposed.

“The Aniar team would also like to emphasise that no structural development of any nature will take place at this stage of the project or as a result of the granting of an Investigatory Foreshore License.

The letter adds the company felt it important to engage with stakeholders as early as possible so they could integrate their ideas or alleviate or mitigate any concerns they might have.

“The Aniar team wish to have open lines of communication with all stakeholders, especially those in coastal communities.”

They point out that any engagement with them at this stage of the project does not and will not affect their rights to make observations or submit objections to the licensing or planning authorities when the project reaches those stages.