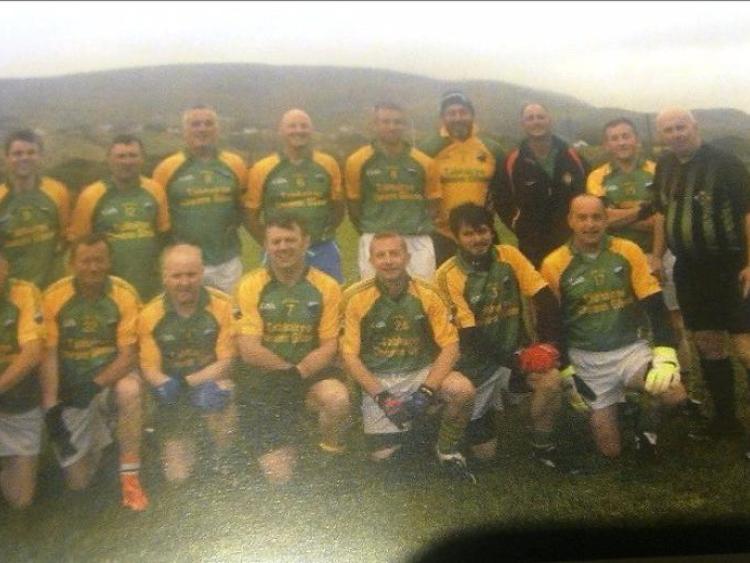 Connie O'Gara (right, back row) pictured in his referee's outfit in 2014.

The community of south-west Donegal and especially the parish of Glencolmcille has been shocked by the sudden death of Connie O'Gara. 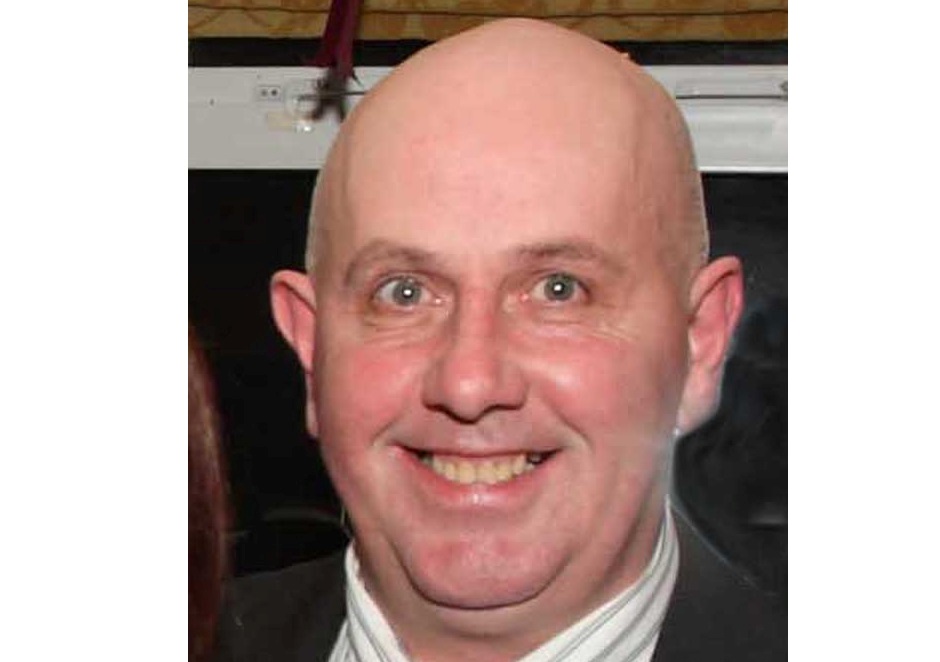 A respected member of the community, Connie's sudden passing in his mid-50s, has numbed the area. Connie was deeply involved in the community and was especially well known throughout the county for his involvement in Gaelic Games.
He was a playing member of Naomh Columba at Junior, Senior and at the twilight of his career in the Reserve team. He was a member of the senior team that won senior medals in 1985 and 1988.
After his playing career he took up refereeing in the mid-1990s and refereed at the top level, including an Ulster Minor Championship game between Monaghan and Fermanagh.
He was a valued and loyal member of the Naomh Columba club, serving on the the executive over many years.
He also had other interests including acting roles in local drama and also enjoyed darts.
A great conversationalist, Connie was at home in the company of friends. His funeral will take place in Glencolmcille on Thursday.
Connie is survived by his mother Brigid; by Patricia; daughter Stacey and son Connie; also by brothers John Joe, Fr. Jimmy (Australia), Josephine and Deirdre.