Michael Mhicí Gallagher, one of the district’s best known and respected citizens, passed away to his reward at his home in Stramartin, Derrybeg on Monday, 28th November. He was born in New York in November 1928.

He was a son of the late Micí Shéamuis Anna Gallagher and Mary John Mhícheáil [née Doogan]. One of a family of four sons, the family resided in New York for some years and they later moved back to live in Stramartin. His mother, Mary operated a small grocery shop to the front of their home.

He was in ill health for some time.

Michael was widely known in Gaelic football and golf circles. He was a great supporter of both the local CLG Ghaoth Dobhair and the County Teams.

Blessed with a memory as sharp as a blade, he could vividly recall incidents, goal scorers, controversies and much more. He would support the Gaoth Dobhair home and away games.  He and his life long friend, Feda O’Donnell would travel all over.

He was also an ardent supporter of the county team and the two All Ireland titles brought much joy to him. He was Life President of both the local CLG Ghaoth Dobhair and the local Golf Club.

He graced the Magheragallon golf links for over a century.

He was a man of strong faith. During his travels to  Sunday games, he would make sure that he would visit a church on the route for mass.  He was also a lifelong Pioneer.

He was a man not afraid to air his views. If he did not agree with some issue, he would not be afraid to speak his mind.

He returned to the United States in the 60’s and he spent some time there. He had a great fondness for New York. After returning home from America, he spent some years working with an insurance agency.

His funeral mass was celebrated in St. Mary’s Church, Derrybeg on Wednesday, November 30th. The main celebrant of the mass was an Dr. Ró Oirmh. Pádraig Ó Baoighill, P.P., Gaoth Dobhair and concelebrants were, Fr. Seán Ó Gallchóir, P.P., Gortahork and Fr. Donnchadh Ó Baoill, C.C., Cnoc Fola.  The lessons were read by his nephew John Bosco and niece, Caitlín. The soloist was Paula Diver Gillespie and she was accompanied on guitar by Pat Duffy.  His was laid to rest afterwards in Magheragallon cemetery.

Predeceased by his brothers, John and Hughie, he is survived by his twin brother, Jimmy, sister-in-law, Bríd Gallagher, nephew, John Bosco, nieces, Mary Agnes and Caitlín, relatives and many friends, to all of whom deep condolences are extended. 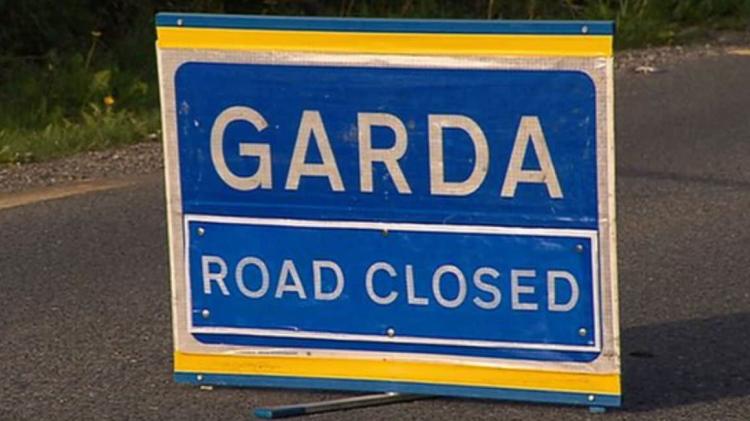 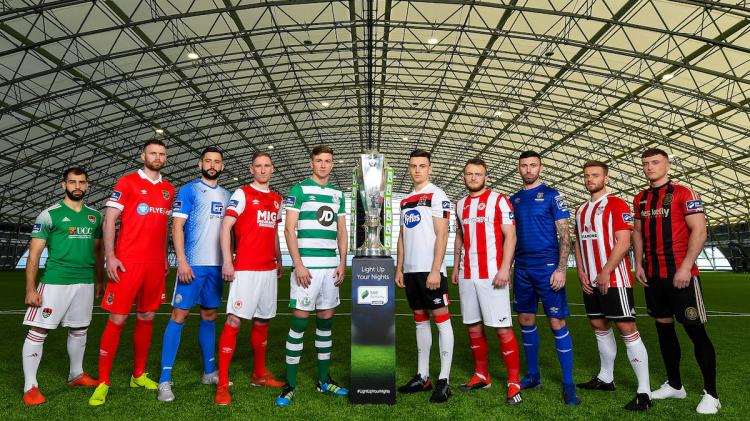