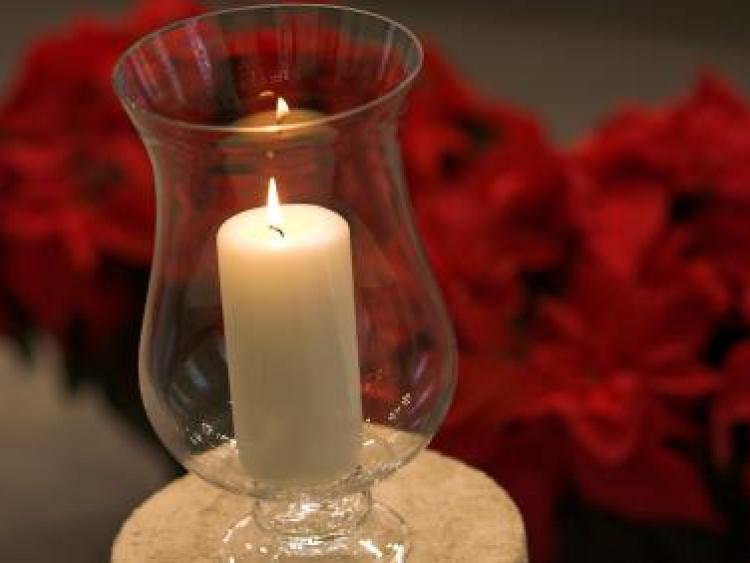 Aged 74, she was originally from Meencarrick, Gortahork and was a daughter of the late Owen and Madgie Curran.

Affectionately and better known locally as Madge Mhadgie Coyle, she moved to live in Cnoc Fola on her marriage to Tadhg Thomáis Nellie.

Madge was a hard working, devoted mother and grandmother. Her sudden passing has left a deep void in the family circle as well as in the community over a wide area.  She was loved and respected for her happy outgoing personality and charitable nature.

Madge got her share of grief during her life. Her husband Tadhg Thomáis died nine years ago. Her brother, James Curran who lived in Dungloe disappeared without trace twelve years ago.

Despite extensive searches in the area between Dungloe and Gortahork, his disappearance has remained a mystery.

Madge lived with the heartache during the past twelve years not knowing what happened to her beloved brother and whether he was dead or alive.

Madge was a woman of very strong faith, dignity and charm. People calling to her home were assured of a céad míle fáilte and would be treated to a cup of tea and a scone. She was very good to children in the neighbourhood and many of them considered her as a second mum. Her main pastime was going to local bingo sessions.

Her remains were transferred to her home on Thursday, 1st December, for waking. There was a constant stream of people calling to her home throughout the wake.

Her funeral mass was celebrated on Saturday, 3rd December, in St. Colmcille Church, Cnoc Fola. The church was packed to overcrowding capacity, a clear indication of the high esteem in which Madge and her family are held.

The first lesson was read by her daughter, Kathleen Rodgers while another daughter, Bríd McFadden read the second lesson. The soloist was Mary Catterson, a relative of the deceased.

Her interment took place afterwards in the adjoining cemetery.