Diego Kissane's death sparked a wave of sadness across Donegal

"A lovely fellow and great fun to work with" - a colleague 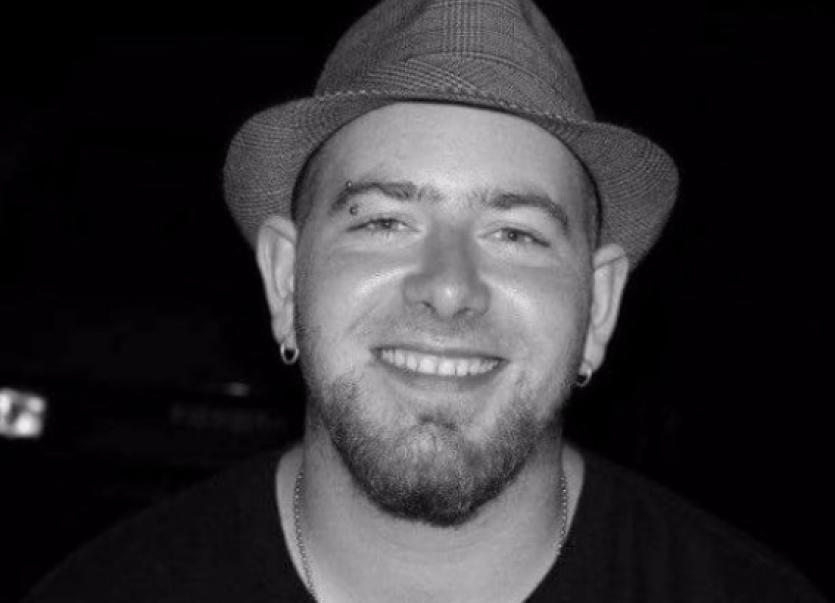 The death of Diego Kissane, Meenaniller, Derrybeg which occurred at the Donegal Hospice, Letterkenny on Monday night of last week, sparked a wave of sadness and cast a shadow of gloom over a very wide area.

He was aged only 29 years old and was a son of Din Joe and Eileen Kissane.  His dad, Din Joe, is originally from Co. Cork, while his mum, Eileen Tom Ned [née McBride] is originally from Derrybeg.  An extremely talented individual, his entire family and many friends have been left devastated by his death following a short illness.

Diego received his post primary education at Pobal Scoil Ghaoth Dobhair. He then went on to study at the Tourism College, Killybegs, where he graduated as a chef.  He was widely respected as an experienced chef and a wonderful person.  He was a gentle giant with  a heart of gold.

He spent some years working at the former Ostán Ghaoth Dobhair and he went to live in Australia for some time and he worked as a chef at the Hard Rock Cafe, Sydney.  After returning home he secured employment as a chef at Caisleáin Óir, Annagry and he remained working there until the onset of his illness.

In a Facebook post the hotel said: ‘It is with heavy heart that we say goodbye to our friend and colleague after a short illness. We are devastated to have lost this great young talented chef RIP’. A work colleague described him ‘as a lovely fellow and a great fun to work with him in the kitchen’.

He was extremely popular. He was always happy and joking and was the heart and soul of any gathering of people. A keen motorbike enthusiast, he named his bike ‘Rosie’.  He was well known among other motorbike enthusiasts in the county and a large number of bikers attended his funeral mass and afterwards escorted his remains to their final resting place. There was also a strong contingent of members of Óglaigh na hÉireann present at the funeral mass. Diego’s younger brother, Stephen is a member of the force and is based at Finner Camp.

Lived life to the full

Diego was born on the 30th March, 1986, and was baptised Diego Emmanuel Kissane a fortnight after his birth. He lived life to the full.  He was a character larger than life but deep down he was a big softie.

His remains were transferred from the Hospice to his home for viewing on  Tuesday afternoon.  The constant stream of mourners calling to the house throughout the wake  clearly indicated the high esteem in which Diego and his family are held.

His funeral mass was celebrated at St.Mary’s Church, Derrybeg at 11.00a.m. on Thursday. The church was packed to over crowding capacity and was one of the largest funerals ever seen in the parish.

The main celebrant of the mass was Fr. Brian Ó Feraraigh, C.C., and Séiplínecah Phobal Scoil Ghaoth Dobhair and concelebrants were: An Dr. Ró Oirmh. Pádraig Ó Baoighill,  Sagart Paróiste Ghaoth Dobhair, Fr. Seán O Gallchóir, P.P., Gortahork and Fr. John Britto, Gaoth Dobhair. The soloist was Paula Diver Gillespie and she was accompanied on guitar by Pat Duffy. Among  the offertory gifts brought to the Altar was his motorbike helmet.

Speaking at his funeral mass, Fr. Brian related an incident when Diego was in Australia. At the time he was returning home and on handling in his passport and travelling visa the young woman at the desk remarked that his visa was four days out of date. Diego told her that the party went on longer than expected.

He is survived by his parents, Eileen and Din Jo Kissane, six brothers, Thomas, Michael, Shaun, Paddy, Stephen and Aaron. He is also survived by his fiancée, Geraldine Doherty, family circle and a very wide circle of good friends, to all of whom deep condolences are extended in their very sad loss.