Mourners line the street of Creeslough to pay their respects 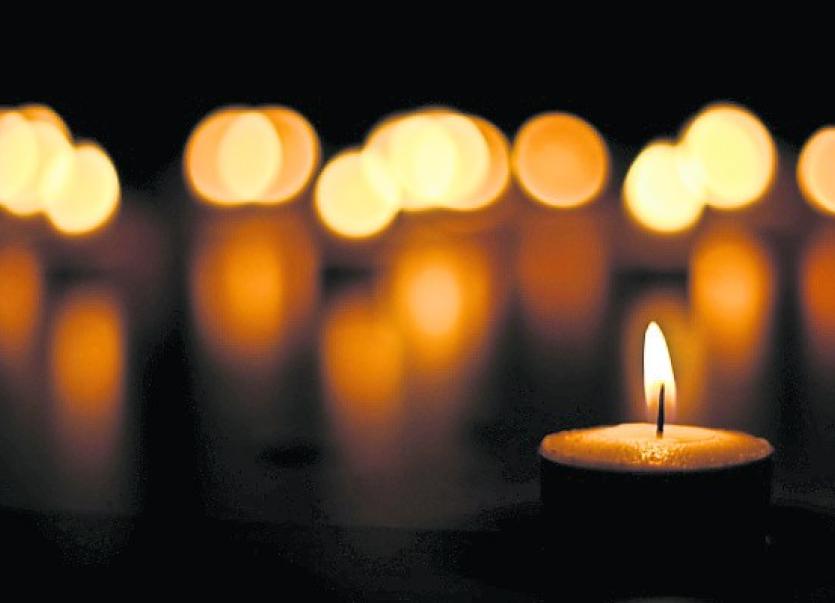 There were feelings of widespread shock and regret in the Creeslough and north west community on hearing of the sudden death in the Beaumont Hospital in Dublin recently of Martin O’Donnell, Ards, Creeslough.
Deceased was 33 years old and was a highly respected and popular member of the local community. This was reflected in the numbers of people who, socially distancing, lined the streets of Creeslough when Martin’s remains came to Ards from Dublin and on the day of his Funeral.
Neighbours and friends from the Ards and Cashelmore areas also came out to pay their respects along the road from his home, a road that Martin had travelled so often during his life.
Martin was hard working and well-travelled. He was employed by the ENERCON Wind Farm Company and had just returned home to spend Christmas with his family.
Martin also liked sport and was a former player of the year with St. Michael’s GAA Club.
Martin was also a blood donor and his support of organ donation helped other families by giving them the gift of life after his death.

Tributes
Many tributes were paid to Martin online from all over the world including from his former workmates at ENERCON including one from Neill Herr who said “My condolences and thoughts are with Martin’s family.
“My role in ENERCON is logistics. Martin and his actions were critical in the final stages of a turbine’s installation.
“I was responsible to get the turbine delivered to site, but he and his team carried out the final handling and installation so as to complete the supply chain.
“His family can be proud of his time on earth and what he has done to secure its future”.
Some of Martin’s workmates were present at the funeral.
Speaking at his funeral Mass in St. Michael’s Church in Creeslough on Wednesday last, Martin’s sister Enya paid tribute to her brother and on behalf of the family thanked all their family and friends for their support over the time of the wake and funeral and also those who had cared for Martin.
Fr. Pat McGarvey P.P., Fanavolty, an uncle of Martin, celebrated the Mass.He also paid tribute to Martin and reiterated the words of Martin’s mother Geraldine by encouraging everyone present to cherish every moment that you spend with your family members.
Martin’s interests including his faith, sports, cars, blood donation, family and his work were reflected in the gifts brought to the alter.
Members of St. Michael’s GAA Club formed a Guard of Honour at Doe Cemetery.
The deepest sympathy of the community is extended to his parents Hugh and Geraldine, sisters Enya and Mary B, and brother Hugh, to his grandmother Mary Grace McGarvey, to his aunts and uncles Father Pat McGarvey, Margaret and Denis, Bernadette and Pat, Ann and Paul, Grace and Mick, Martin and Mary, Neilis and Maria, Noel and Emma and their families.
Sympathy is also extended to his girlfriend Carmel, cousins and relatives and to his wide circle of family and friends.
His remains were removed to his family home for waking and his funeral Mass in St. Michael’s Church in Creeslough on Wednesday last was celebrated by Fr. Pat McGarvey P.P. Fanavolty,
Concelebrants were Fr. John Joe Duffy C.C. St. Michael’s Creeslough, Fr. Martin Doohan P.P. Dunfanaghy and Fr. Kieran Shorten OFM Cap. Ards Friary.
Burial took place in Doe Cemetery. 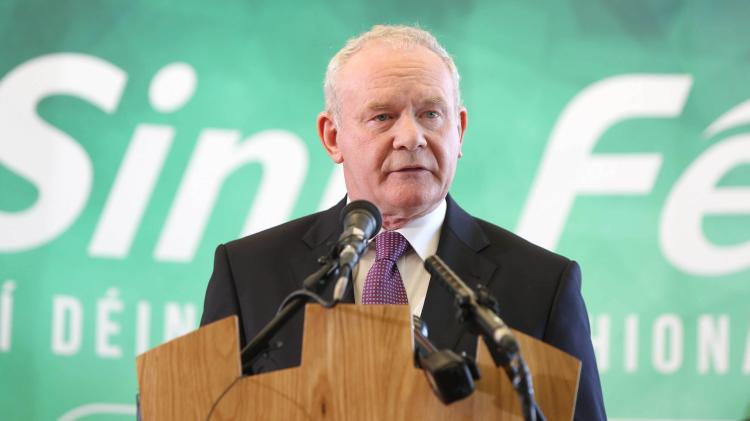 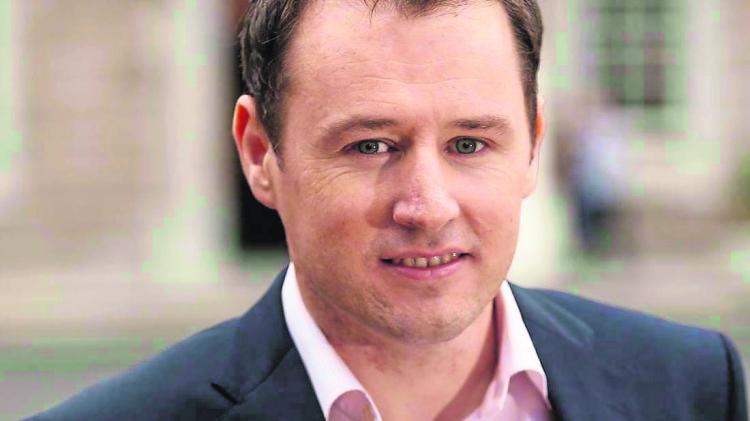