Tatty McLaughlin will be fondly remembered by all who knew him 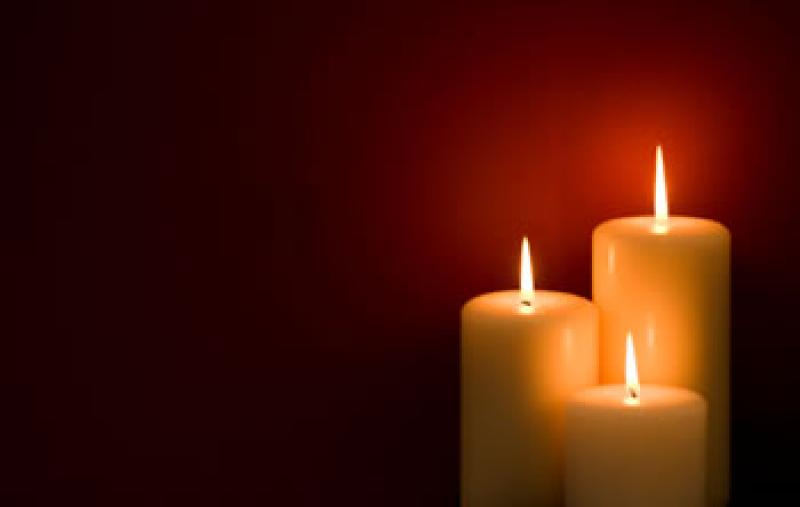 There is much sadness at the death of well-known former garage owner Charles (Tatty) McLaughlin of Tullycullion, Donegal Town and formerly of Dunkineely.

Mr McLaughlin was a highly respected and popular member of the Donegal Town community where he had many friends.

He was known not only for his car dealership, but for his love of music and dance - and for his extensive model railway collection that delighted manys a young boy or girl with an interest in model trains.

At Mr McLaughlin’s Funeral Mass in St Agatha’s Church, Clar, on Friday, Fr Willie Peoples, PP gave a brief outline of Mr McLaughlin’s life that had been prepared by the family of the deceased.

Mourners heard that Mr McLaughlin was born in Dunkineely in 1932.

“He learned the value of hard work from his parents' shop and pub, and developed a love of all things mechanical, from working on his father’s hackney car and the farm machinery on his grandfather's farm in Castlemurray,” said Fr Peoples.

Mr McLaughlin trained as a mechanic in Johnston’s Garage in Donegal Town.

He married Josephine Martin in 1956 and later opened the garage of his own in Drumlonagher, Donegal Town, taking on the dealership of his much-loved Citroen cars.

Fr Peoples said: “He had many interests, from singing, dancing, golf, railways, watching movies, and an interest in tracing family roots.

“His children Charlene, Brendan, Geraldine, and his grandchildren remember a man who was warm and affectionate; able to design, build and fix anything; a busy man who always had time for others, and was obliging to family and friends.

“He was also fiercely independent and single-minded which in part contributed to his long life despite his many health issues.

“He will be greatly missed by all.”

In the Prayers of the Faithful, there was a special mention for people who had been involved in Mr McLaughlin’s care - Dr O’Kennedy, pharmacist John Begley, Director of Nursing at Donegal Community Hospital Susan Rose, and all the team at the hospital.

Fr Peoples thanked everyone involved in the funeral including the choir.

“The music was absolutely lovely,” he said.

Before Mass ended, Mr McLaughlin’s son Brendan read a poem Dunkineely in the Rare Auld Times written by his father and read at the opening of Dunkineely Community Centre.

Requiem Mass took place in St Agatha’s Church, Clar on Friday at 11am, followed by burial in the adjoining cemetery.

Donations in lieu of flowers if so desired to Donegal Community Hospital Patients' Comfort Fund.

Dunkineely in the Rare Auld Times
by Tatty McLaughlin.

I was born in Dunkinkeely and reared at the lower end

There are many changes in our wee town since then

Where once was Bella's Garden there stands St Mary's Hall

The old Donegal railway is gone for good and all.

As I stand on the steps of St. Mary's and look out towards Tribane

I think of the nights in the ‘50s when we danced to McCafferty's band.

Then we stepped up the steps to the pay box and would pay out our only half crown.

Those are the days that I cherish and the fun that we had at the dance,

My children would say to each other, 'Look Dad, has gone into a trance'.

You could walk up the streets to Floyd's corner

The jokes I remember them still

And you don't have to ask where they came from if you paid a wee visit to Phil.

I think of when I played cowboys, out on Kearney Hill and around.

And now I am down at the crossroads outside your new community hall.

So I'll bid you adieu and it's goodbye to you.

I am going home to old Donegal. 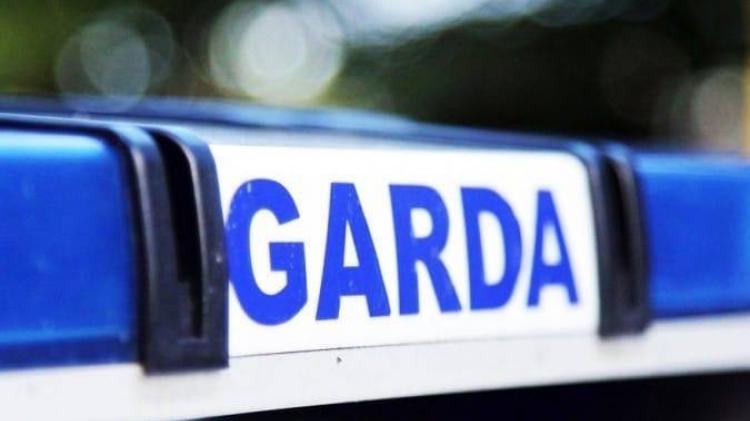