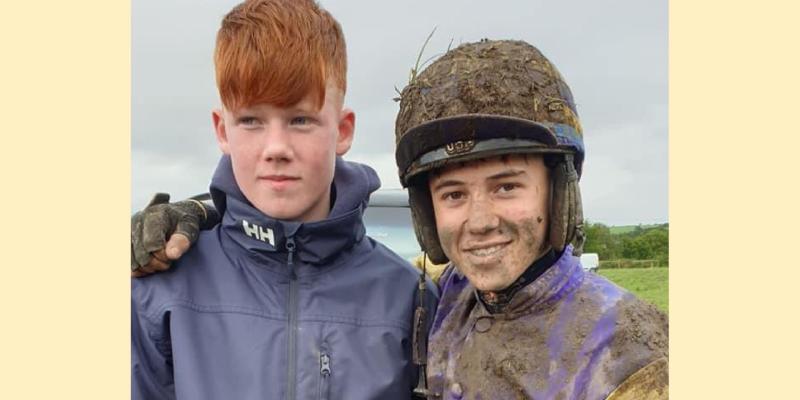 A young Letterkenny jockey won his first race under rules on Monday afternoon.

On Parys Mountain, a 3/1 chance trained by Tim Easterby, Wilkie had three-quarter of a length to spare.

Wilkie has been riding as an apprentice at Tim Easterby Racing in York since January when debuting at Newcastle.