There was joy and disappointment for two of Donegal’s Olympic hopefuls - Caitriona Jennings and Maria McCambridge - yesterday when the Irish Ladies Marathon team was named for this Summer’s Olympics in London.

There was joy and disappointment for two of Donegal’s Olympic hopefuls - Caitriona Jennings and Maria McCambridge - yesterday when the Irish Ladies Marathon team was named for this Summer’s Olympics in London.

The four contenders - Jennings, Byrne, Hutchinson and McCambidge - were all informed of the decision of the selection committee.

While this is the final selection all is not lost for Letterkenny AC runner McCambridge. She still has the right to appeal the decision to a specially appointed independent appeals board within the next 24 hours.

“Obviously I’m really delighted; myself and Lisa Byrne are here in Portugal on a training camp and we were waiting anxiously for the phone call all morning and it was late and to be honest it is a relief as much as anything else as it has been an anxious few weeks for us all,” Caitriona told the Democrat/People’s Press last night.

“But I also have to say I feel for Maria. It is very unfortunate that she had to miss out but there was always going to be someone and unfortunately she is the one and I really feel for her especially as she is from Donegal too.

“For me personally it is brilliant that I’ve been selected and going to London. All my focus from now until August 5th and the marathon is on training and being in peak form for the day of the race.”

Jennings, who is a tax consultant based in Dublin, had the second fastest qualifying time of 2.36.17 which she set in Rotterdam at the start of April.

The deadline was initially June 12, but was brought forward to yesterday, to enable Barbara Sanchez, who holds dual Irish-French citizenship, to try and make the standard in Copenhagen on May 20.

Meanwhile, Milford’s Brendan Boyce, as has been widely anticipated, was selected on the three man 50km team for the Games where he joins Rob Heffernan and Colin Griffin. His selection brings the confirmed Donegal representation at the Olympics to four, the others are Finn Valley’s Tori Pena and badminton player Chloe Magee from Raphoe. 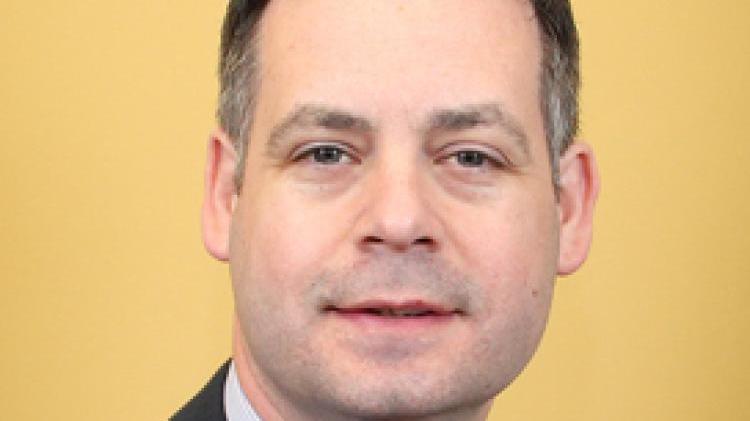 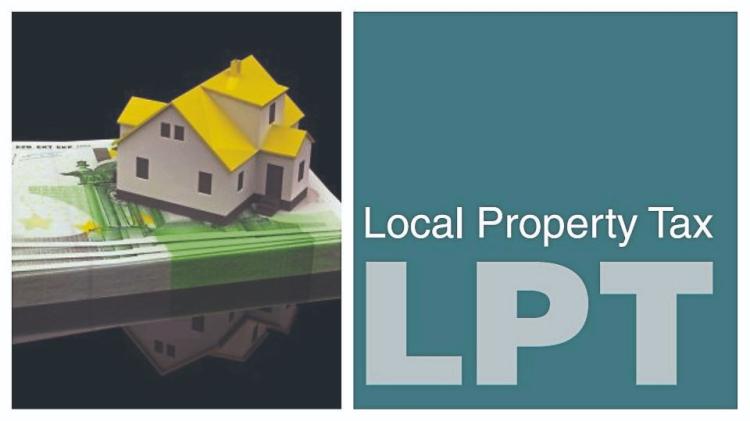