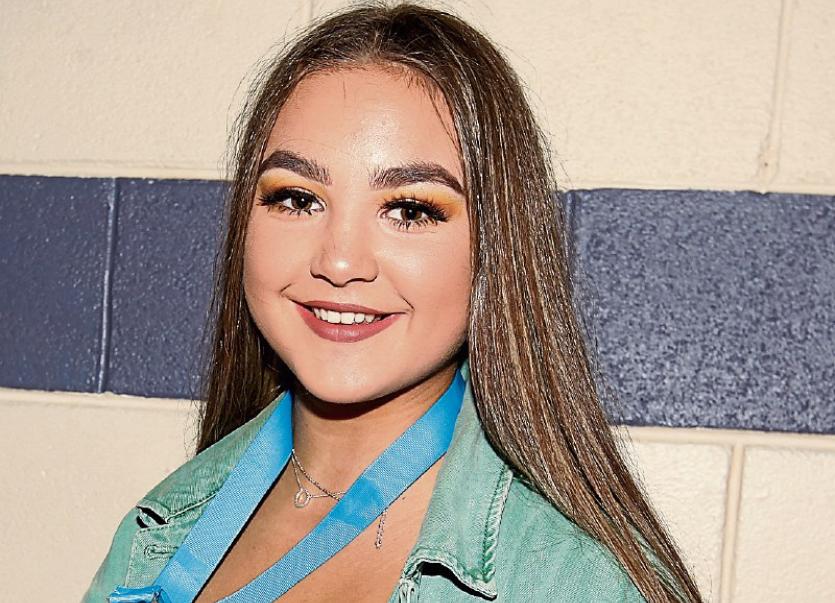 The 16 year-old defeated Mary Enright from Kildare in the 69 kg final. The win also meant automatic selection on the Irish team for this year’s European Youth Championship in Sofia, Bulgaria.

The pace was fast and furious from the first bell with the boxers testing each other with a number of heavy punches.

By the end of the first round the Raphoe woman had caught her opponent with a number of thumping right hands and stinging jabs to hold a commanding lead.

And she continued to pick off the Kildare woman in the second and third rounds to take the title on a 3-2 split decision.

On Monday evening, a large crowd of family, friends and members of boxing clubs around the county turned out for homecoming function in the Forge Bar in the Villa Rose Hotel, Ballybofey for Leah.

Donegal Boxing board chairman Peter O’Donnell thanked all who turned out to greet and he paid tribute to her coaches Gary McCullagh and Gerard Keavney and the Gallen family who organised and laid on the food.