Football Rumours: Are Real Madrid about to lure this dynamic duo to Spain? 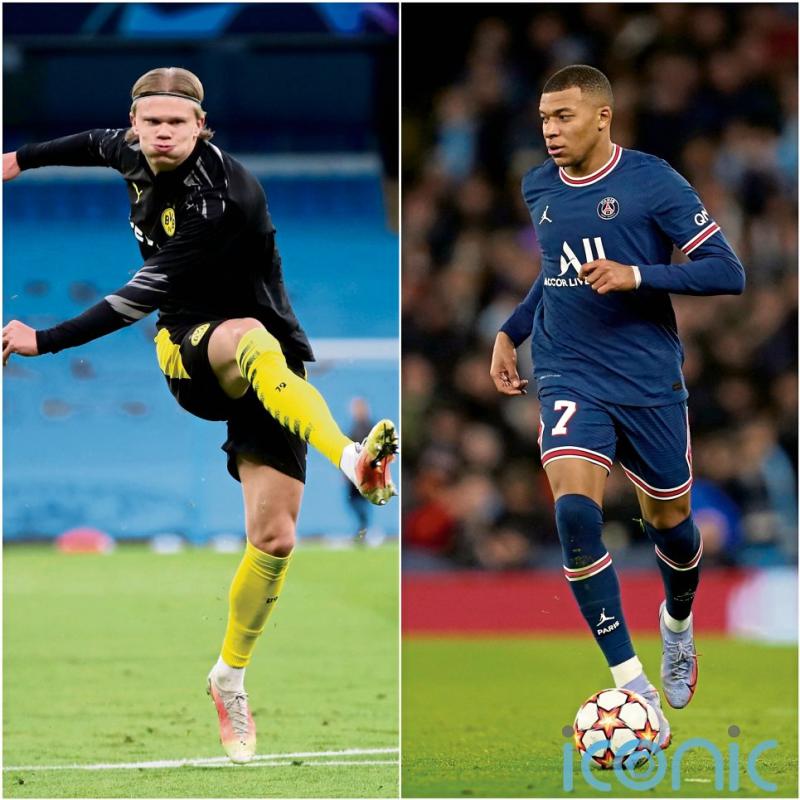 What the papers say

Manchester United and Manchester City could both miss out on Erling Haaland with the Sun reporting Real Madrid are confident of signing both the Norway international and fellow superstar striker Kylian Mbappe. The paper reports the Spanish giants will move for the Paris St Germain frontman on a free transfer at the end of the season and are also confident of signing 21-year-old Haaland due to a ‘special relationship’ with Dortmund.

Elsewhere, Newcastle are hoping to secure Atletico Madrid and England right-back Kieran Trippier, 31, next week, The Telegraph reports. The same paper carries the rumour that the club is also trying to sign a new forward in January following an injury to Callum Wilson.

The Manchester Evening News reports United interim manager Ralf Rangnick has told England keeper Dean Henderson, 24, he will not be allowed to leave the club on loan in January. The paper writes that Tottenham are monitoring the England player’s situation with a view to a summer transfer.

Inter Milan and Napoli have joined the fight to sign Everton’s out-of-favour full-back Lucas Digne, according to the Telegraph. The France international, 28, has previously been linked with Newcastle and Leicester.

Harry Kane: ESPN reports that Manchester City will wait until the summer to add a striker to their ranks, with the club retaining an interest in the 28-year-old Tottenham and England striker.

Ousmane Dembele: Gerard Moreno (via 90 Min) reports that talks have broken down between Barcelona and the 24-year-old winger whose deal runs out in summer. The club was hoping to renew Dembele’s contract but the Frenchman appears to be edging closer to the exit.