Locals have referred to the case as the 'Leckview Loot' 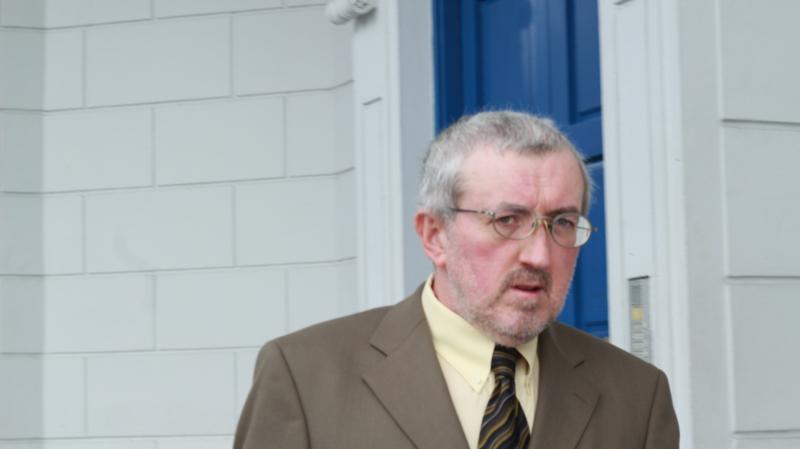 Local businessman Dermot Duffy suffered his second setback back today when he lost his case against a local hotel, which cannot be named for legal reasons, in their part in the property scam that Mr Duffy and other local business people were a victim of.

Mr Duffy was seeking compensation from the hotel for what he believed was 'criminal negligence' as the meetings with the scammers all took place in their conference rooms and when the police requested they hand over their CCTV footage, the hotel announced that due to a technical error none had been recorded that month.

Mr Duffy alluded to the hotel being 'in cahoots with the guilty party' both in the courthouse and on a series of social media posts. Judge O' Sullivan reprimanded him for being in breach of court for his outburst before throwing the case out. The hotel at the center of the row say they are considering taking libel action against Mr Duffy unless he withdraws his accusations.

Mr Duffy and three other businessmen were scammed by a con artist posing as a wealthy middle eastern property developer who claimed to own the land near the cinema and was selling shares in the construction of a block of luxury apartments. Mr Duffy and his colleagues subsequently established that the man did not actually own the land in question and had conned them out of their money with falsified property deeds and another scammer posing as an architect whose office was leased under a false name and employed a receptionist to appear like a legitimate business. Locals have referred to the case as the 'Leckview Loot'.