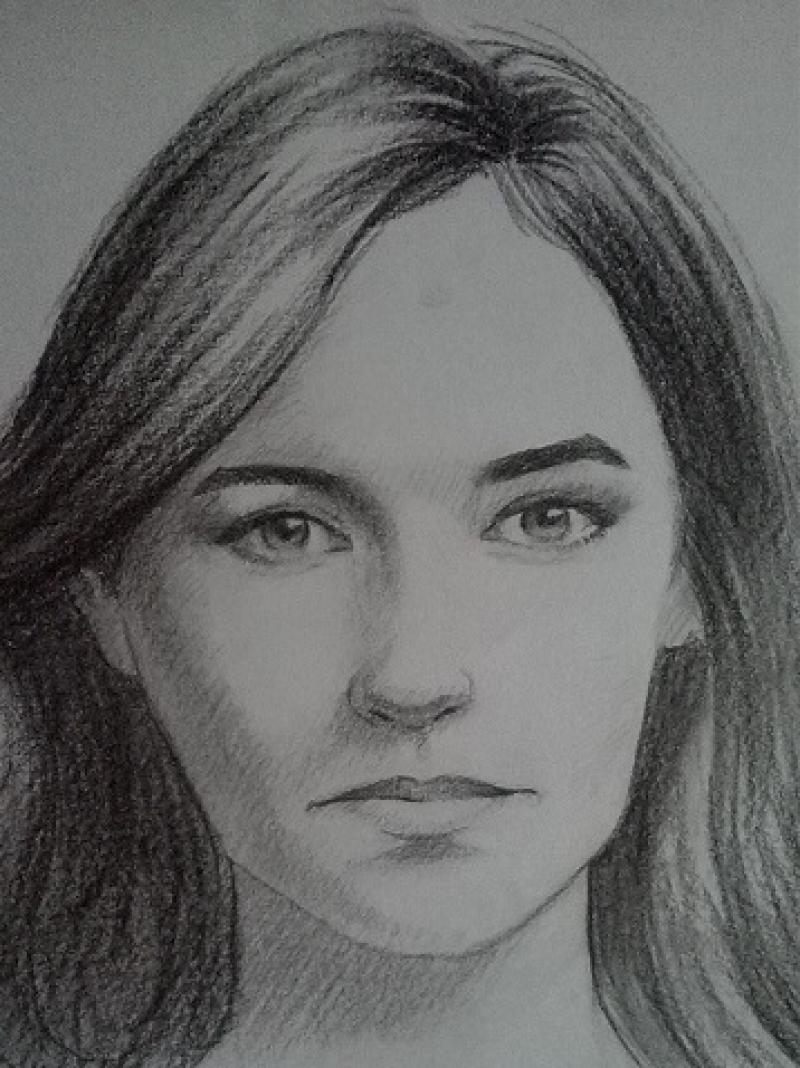 Recent hopes that Hollywood would come to the hills of Donegal were dashed today when it emerged that a producer soliciting investment is suspected to be a member of a gang of con artists.

The scam, this time, involved an unnamed woman (pictured) posing as the producer of a horror film that was to be shot in Donegal and was seeking investment from local business people in return for a percentage of the box office gross.

The gang even went so far as to create a the first five minutes of a film and screen it to investors as a "proof of concept". Thanks to an anonymous tip, this paper has learned that the producer was in fact using a false name and there were never any concrete plans to make a feature film.

The screening of the short film is suspected to be a ruse to get financial backing for a feature that will never be made. Gardaí say they are taking the matter seriously and are appealing to anyone with further information to come forward immediately as they have reason to believe the gang will soon flee the country.

Although no usable CCTV footage can be used from the cinema where the scam took place, police still believe the artist's sketch provided to them is an accurate one.