A brilliant educator, a wonderful husband, father, brother and much more 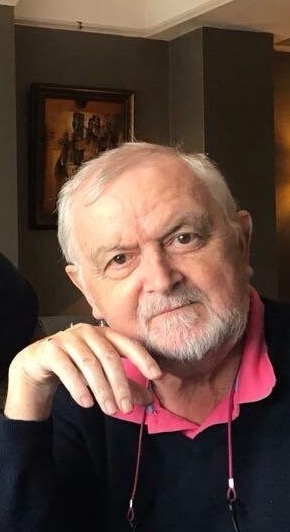 The death of Micheál Travers, Ballyshannon and Dublin, evoked sadness and fond memories, lots of talk and a tune or two was played to honour a man who will be remembered as a brilliant educator, a wonderful husband, father, brother and much more. His brother Pauric delivered the following eulogy at a packed funeral Mass in St Gabriel's Church, Dollymount:

“There is a short valedictory dialogue in one of Shakespeare’s history plays which seems apposite for this occasion: