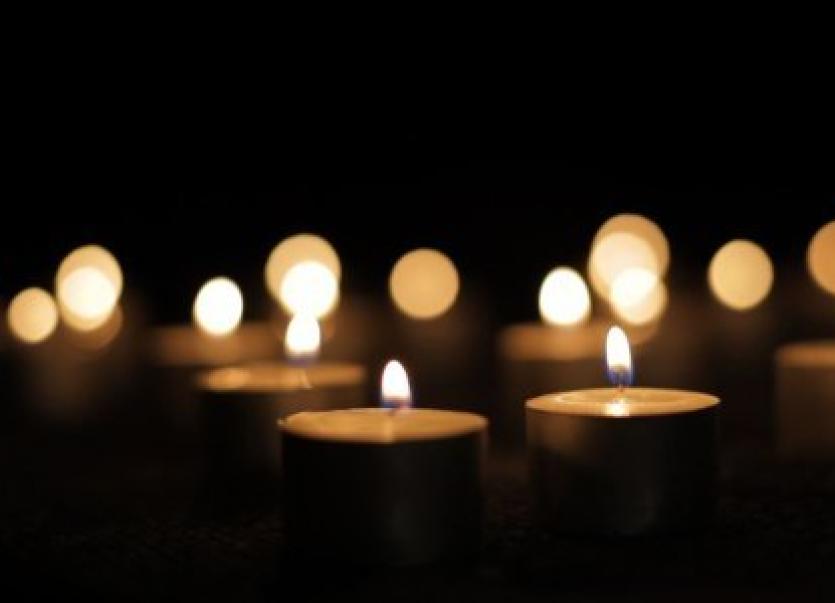 The peaceful death has taken place on July 19 of Tommie Wright, Glasgow and formerly of Hightown,Fintown.

His remains will be received to St. Paul's Chapel, Miltown off Campsie, Glasgow on Friday, July 27 with Funeral Mass on Saturday, July 28 at 10am.

The death has taken place of Majella McBride, 40, St Benildus Avenue, Ballyshannon. Reposing at her late residence on Tuesday from 12 noon to 10pm. Remains going to St Patrick’s Church, Ballyshannon on Wednesday for 12pm funeral mass with burial afterwards in St Mary's Cemetery, Cashlehard, Ballyshannon. House private on the morning of the funeral. Family flowers only, donations if desired please to Northwest Hospice, c/o John or Darren McGee or any family member.

The death has occurred at her home in her 101st year of Maggie Keeney, Tullyhoniver, Kilraine, Glenties.

Removal on Tuesday morning at 10.30am to St. Connell’s Church, Glenties for Requiem Mass at 11am with burial afterwards in the local cemetery.

The death has taken place of Jackie McAteer, Carland, Kerrykeel.

Removal from his home at 10.20am on Wednesday for 11am Requiem Mass in St. Columba’s Church, Massmount followed by interment in the adjoining cemetery.

Reposing at the Sheil Hospital Mortuary on Tuesday from 12.30pm with removal at 1.30pm to arrive at Belleek Parish Church of Ireland, County Fermanagh for 2pm Funeral Service.

Service of Internment in the adjoining graveyard. Family Flowers Only. Donations in lieu if so desired to Ozmund House, Bundoran or The Sheil Hospital Patients Comfort Fund c/o Patrick McKenna Funeral Directors, Ballyshannon or any family member.

The death has occurred of Brian McNally, Pinewood Lawn, Dungarvan, Co. Waterford and formerly of Letterkenny.

At Brian’s request his body will be donated to Medical Science.

Memorial Mass in celebration of his life will be offered in St. Mary’s Parish Church, Dungarvan on Thursday, July 26 at 11am.

Family time from 11pm until 10am and on the morning of the Funeral.