UPDATE: Details emerge about Irish homeless man who died in London after 40 years on the street 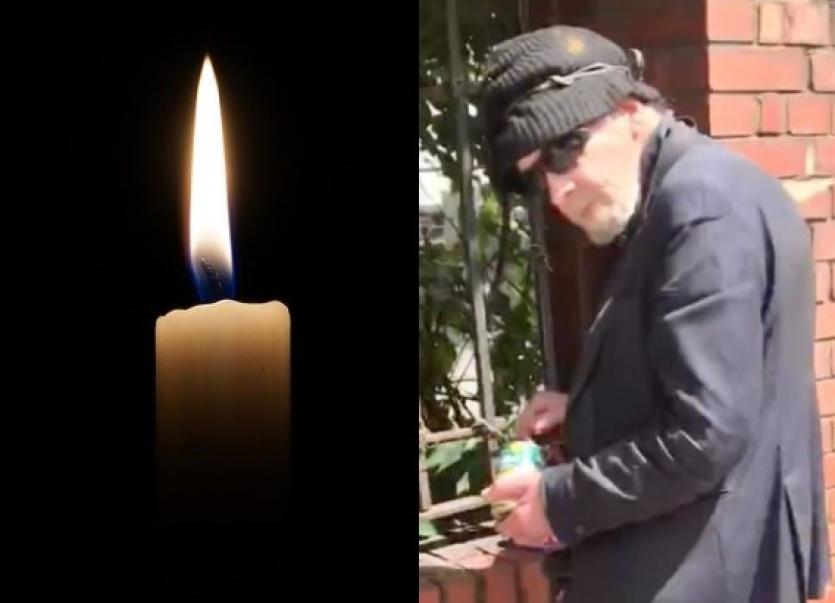 The man who died after living for almost 40 years beneath an overpass at one of London's busiest junctions has been named.

Known to many as the 'A4 Man' or the 'Pigeon Man of Chiswick,' the deceased man has been named by Hounslow Council in London as John Dwyer.

The sad story of the man's death garnered much interest in an earlier post on DonegalLive.ie as many people who had encountered him in London believed he was from Donegal. Some people commenting on various social media groups recounted meeting him or recalled working with him, and they say he told them he was from Ballybofey. Others say he was from Laois or Carlow, with one person reporting that his mother was from Ballybofey and his father from Carlow.

Whatever his origins, it is certainly very sad that he chose to live for close to four decades at the Chiswick roundabout.

A number of his compatriots in London have said that despite being offered housing, Mr Dwyer opted to live at the Chiswick roundabout because his wife and child died in a car crash there.

This is not confirmed, though it has been established that he refused many offers of help.

A spokesperson for Hounslow Council told DonegalLive.ie: "John Dwyer, who was in his seventies, was well known to the Council and other agencies who had for many years been trying to persuade John to move from his encampment beneath the A4 flyover at Chiswick roundabout.

"John was very independently minded and resisted attempts to move him into accommodation, although last year John did accept some help and he stayed in accommodation for a short while but in the end decided to move back to where he was living as he regarded this as his home."

He said: “This is very sad news and I would like to give my sincere condolences to John’s family, friends and people that knew him."

It is understood that the council and local police have established contact with relatives of Mr Dwyer and they are liaising with them to make funeral arrangements.

Mr Dwyer's story has resonated deeply with people in Donegal and with the Irish community in London. Bouquets of flowers have been placed at his unique home under the roundabout, and hundreds of tributes have been written on various social media sites.