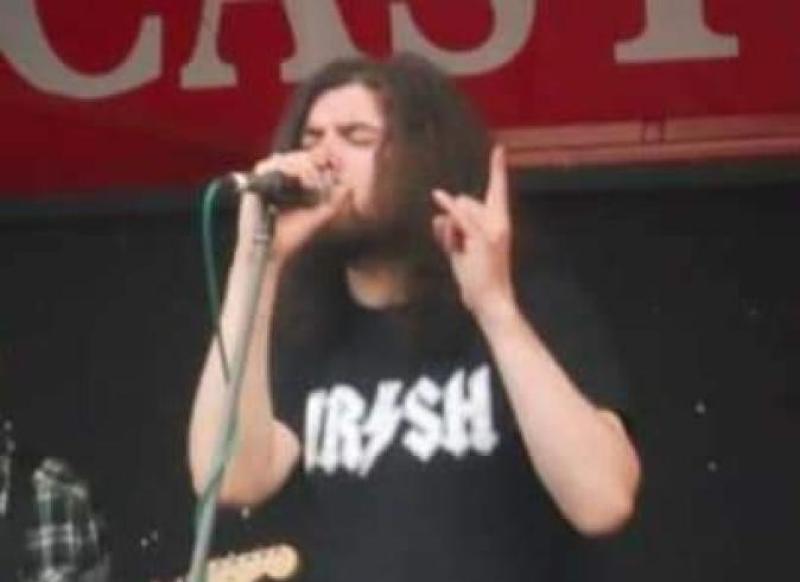 There is much shock and sadness in Ballyshannon and amongst fans of band The Skins at the untimely death of well known musician Kieran Whelan.

A spokesperson for Ballyshannon's International  Rory Gallagher Festival said: "We extend our sincere sympathy to Kieran's wife Yanna, to all the Whelan family, Michael, Carol, Andrea and Stephanie.

"We also extend our sympathies to all Kieran's close friends and musicians that performed alongside him.

"Kieran for many many years was an integral part of the Rory Gallagher International Tribute Festival and well known as frontman of The Skins.

"Kieran had a rock voice like no other, uniquely identifiable and he was ever the frontman dominating the stage like only Kieran could.

"Kieran played the Festival from an early age. He loved Rory's music and performed it so well himself. Kieran was a proud Ballyshannon musician.

"Rest in Peace Kieran. Thank you for the memories."

Funeral arrangements have not yet been released.