James O'Donnell - a man who was honest, Holy and forthright is laid to rest

He was a hardworking member of the community 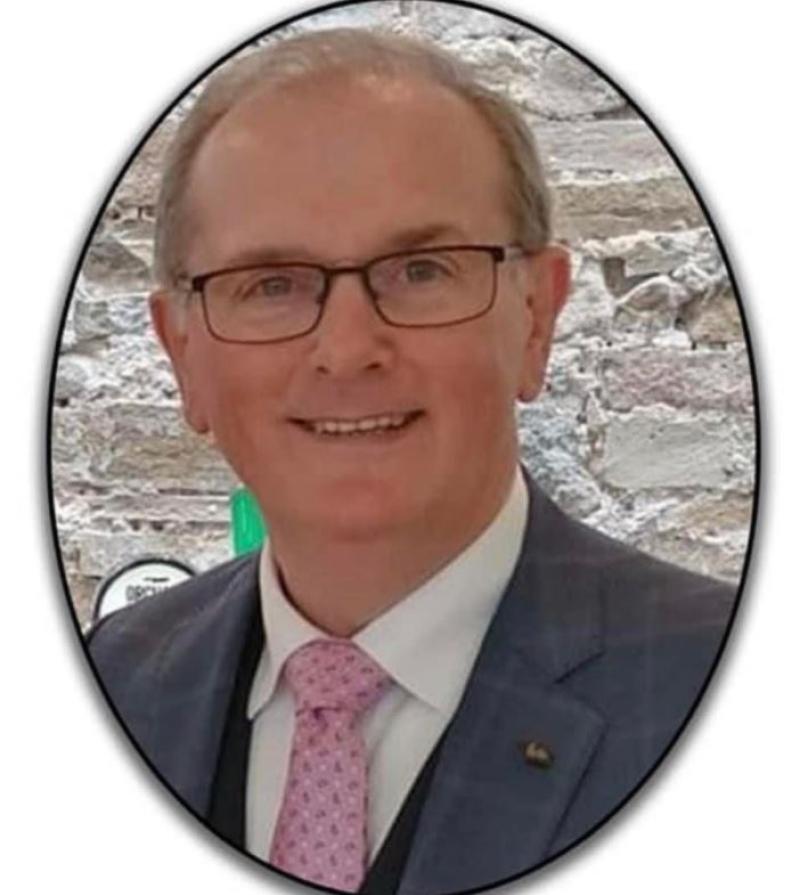 The death has taken place at his home in Middle Dore, Bunbeg on Tuesday, January 4 of James O'Donnell. Aged 66 years, he was a son of Mary [née McGee] a native of Dore and the late Eddie Winnie O’Donnell, who was originally from Cúl an Chnoic, Annagry.

James was a great family friend, a loving husband, a devoted dad and an adoring grandfather to James. He was sick for the past three years but he never complained. In his homily at his Funeral Mass an Dr. Ró –Oirmh. Pádraig Ó Baoighill, P.P., celebrant of the Funeral Mass said James was a man who gave a good example and his faith was very important to him. He said he would often see him at the Perpetual Adoration in St. Mary’s Church, when it was held in the small room beside the sacristy.

He was a keen photographer and he had a good eye for capturing images. He also had a great interest in politics and he often attended local political meetings. He had a great sense of humour and would lift your heart at times. Above all he was a man who was never afraid to speak his mind, if he didn’t agree with some remarks he would quickly point it out.

His Requiem Mass was con-celebrated  in St. Mary's Church, Derrybeg, on Thursday at 2pm.  The celebrant was an Dr. Ró –Oirmh. Pádraig Ó Baoighill, P.P., Gaoth Dobhair and concelebrants were:  Fr. Seán Ó Gallchóir, P.P., Gortahork and Fr. Brian Ó Fearraigh, C.C., and Séiplíneach Phobal Scoil Ghaoth Dobhair. The soloist was Eileen Sweeney and she was accompanied on the organ by Hugh Hiúdaí Beag Gallagher.  The lessons were read by Michelle and Mia while other family members read the prayers of the faithful and brought the gifts to the altar.  Among the gifts brought up was  his prayer book.  His funeral took place afterwards to Magheragallon cemetery.

He will be sadly missed by his loving wife Sally, son Éamonn, daughters,  Síle, Eibhlín, Anna and  Caitlín, sisters,  Winnie, Anne, Maureen, Patricia and  Bríd, brothers, Fr.  Frankie and  Joseph, grandson James, in-laws and extended family and friends  to all of whom deep condolences are extended.