Coláiste Cholmcille Ballyshannon present 'Back to the 80s' 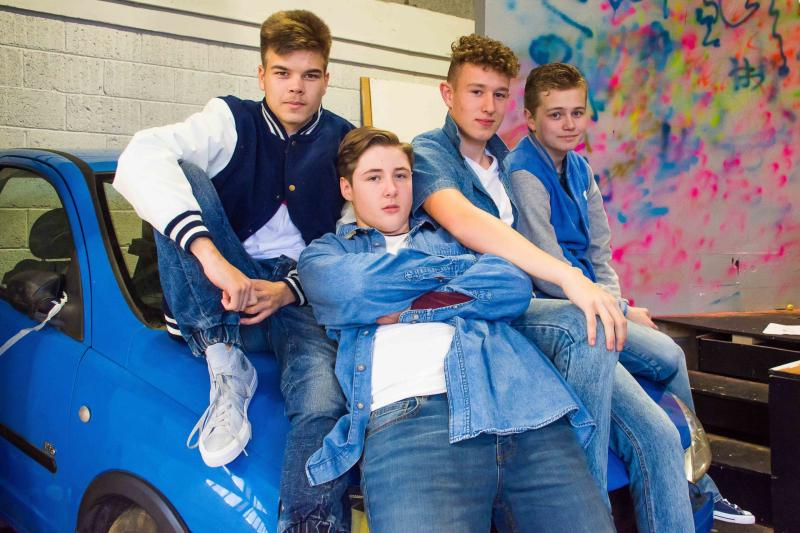 Coláiste Cholmcille, Ballyshannon, will take us all on a trip down memory lane next week when they present their latest musical production, 'Back to the 80s'. The show is a hilarious high school musical filled with hits from the 1980's, such as 'Girls Just Wanna Have Fun', 'Time of My Life' and 'Centerfold', to name a few. 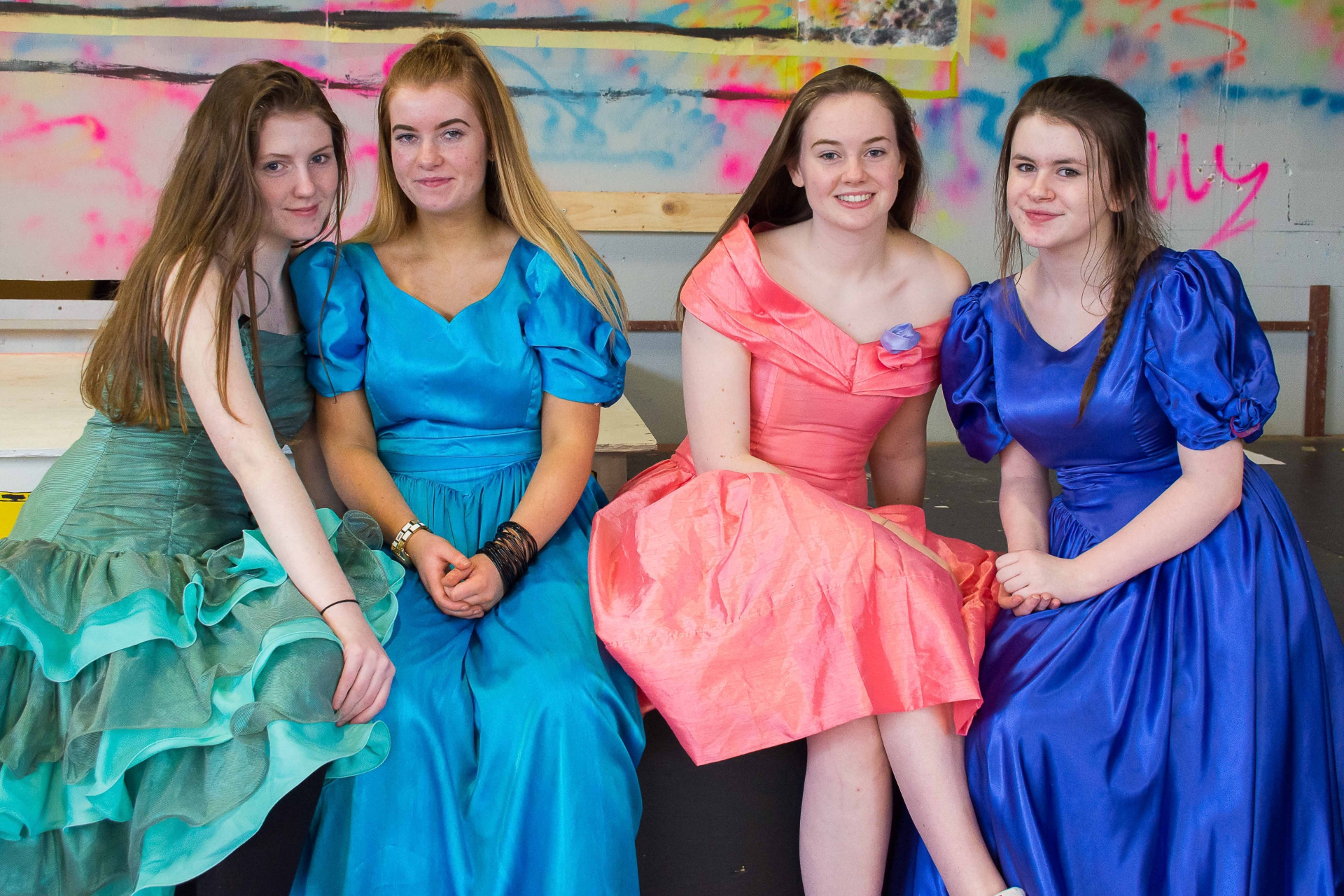 Come and join the graduating class of William Ocean High School as Corey Palmer Senior, now in his 30s, reflects on his final year.

The young Corey falls for girl-next-door Tiffany Houston, only to lost out to all round athlete and cool guy Michael Feldman. Eileen Reagan joins as the new-girl at school, and immediately makes friends with socially inept Laura Wilde, Debbie Fox and school nerd Fergal Mc Ferrin III. Meanwhile, Maths teacher Joe Cocker has his own romantic problems when his girlfriend Sheena Brannigan's past makes itself known in the most unexpected manner! 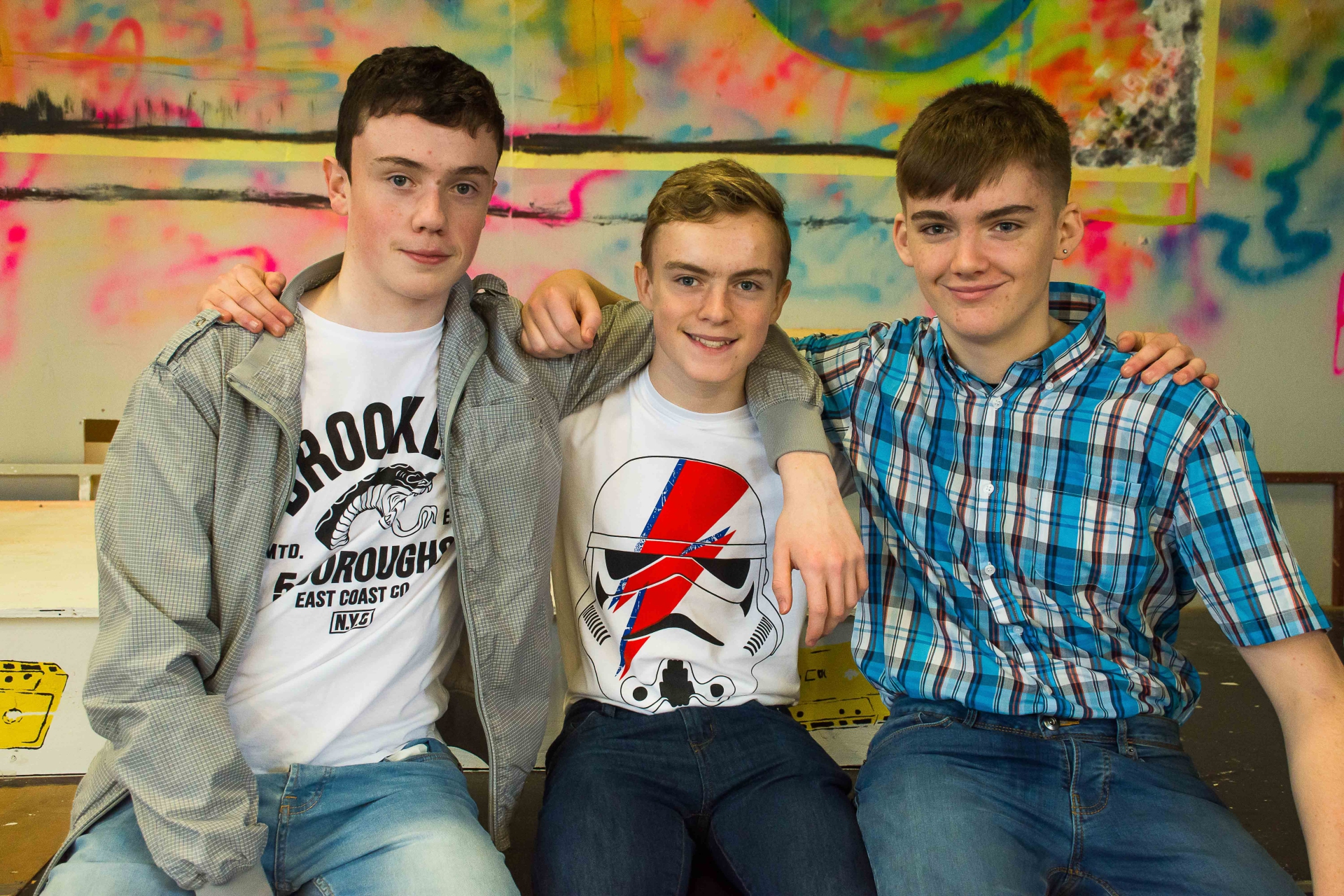 The show promises to be a great hit, featuring many well-known and much-loved songs from artists such as Madonna, Dexy's Midnight Runners, Wham!, Cyndi Lauper and Michael Jackson. Add to that a Star Wars dream sequence, leg-warmers, fingerless gloves, loads of double-denim, and this show guarantees to be a brilliant night of entertainment for all the family.

Coláiste Cholmcille has always maintained a very high standard when hit comes to musicals, with 'Grease' being a huge hit two years ago. The production team this year includes director Conor Beattie, musical director Niamh Currid and choreographer Julianne Murphy who have all worked together on various projects in recent years. The cast consists of TYs and a number of junior students, in a riot of energy, colour and nostalgia, all of whom are discovering the joys of the era for the first time! 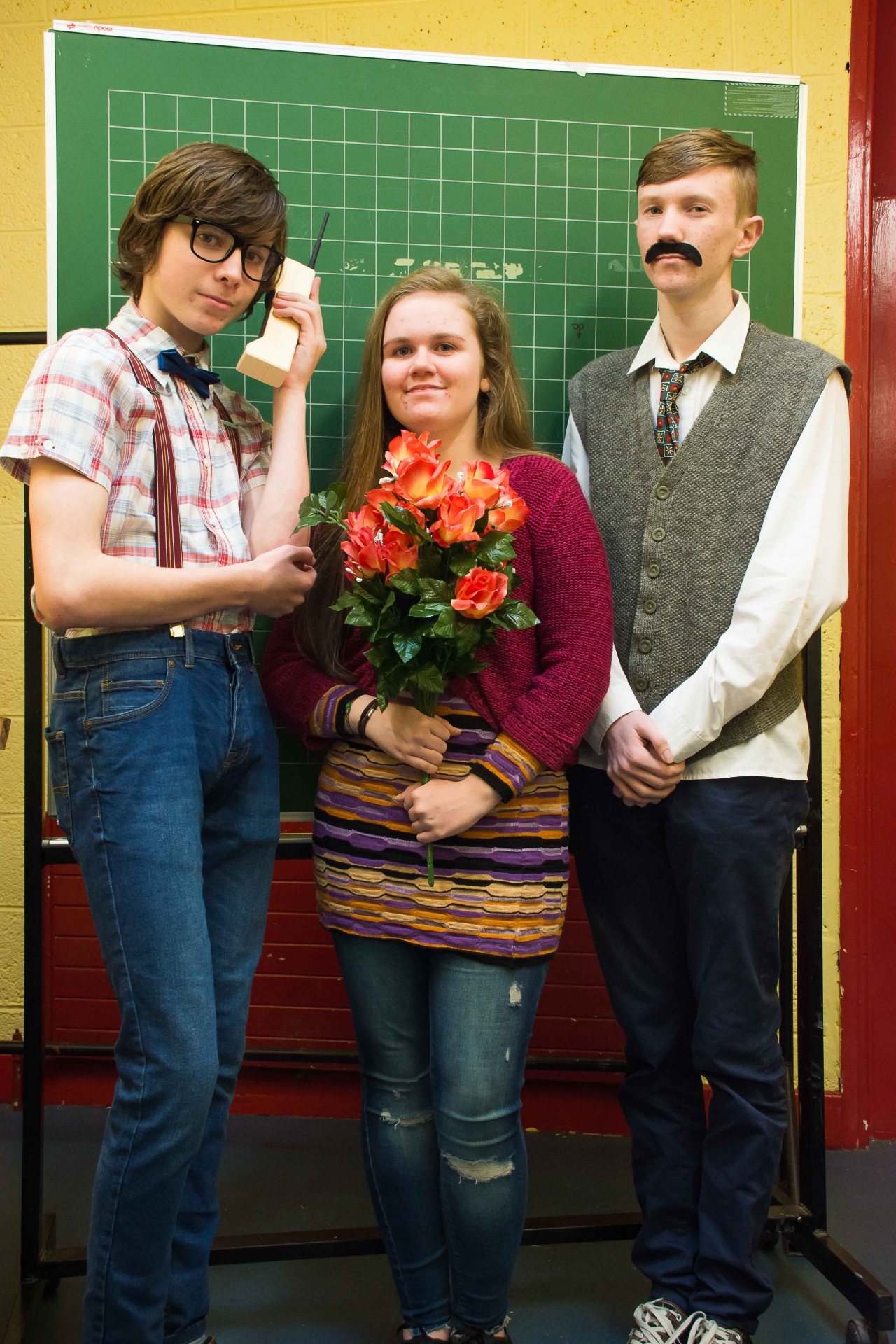 The show opens on Wednesday November 29th and continues every night to Saturday December 2nd, at 8pm nightly. Tickets are available in the school every day at break and lunch, or via the booking line 0876055241, and cost €12 for adults, €8 for students/concessions. 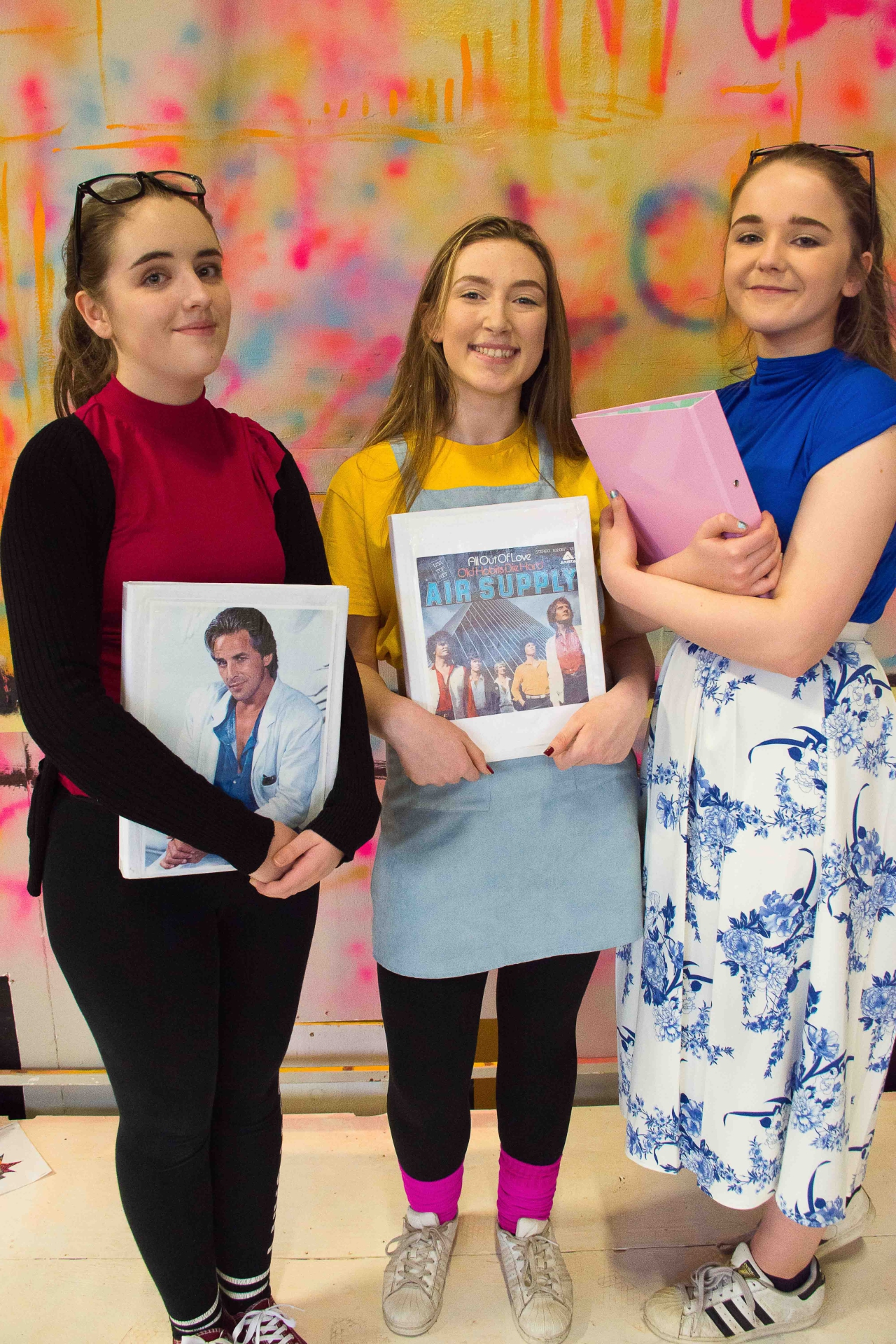 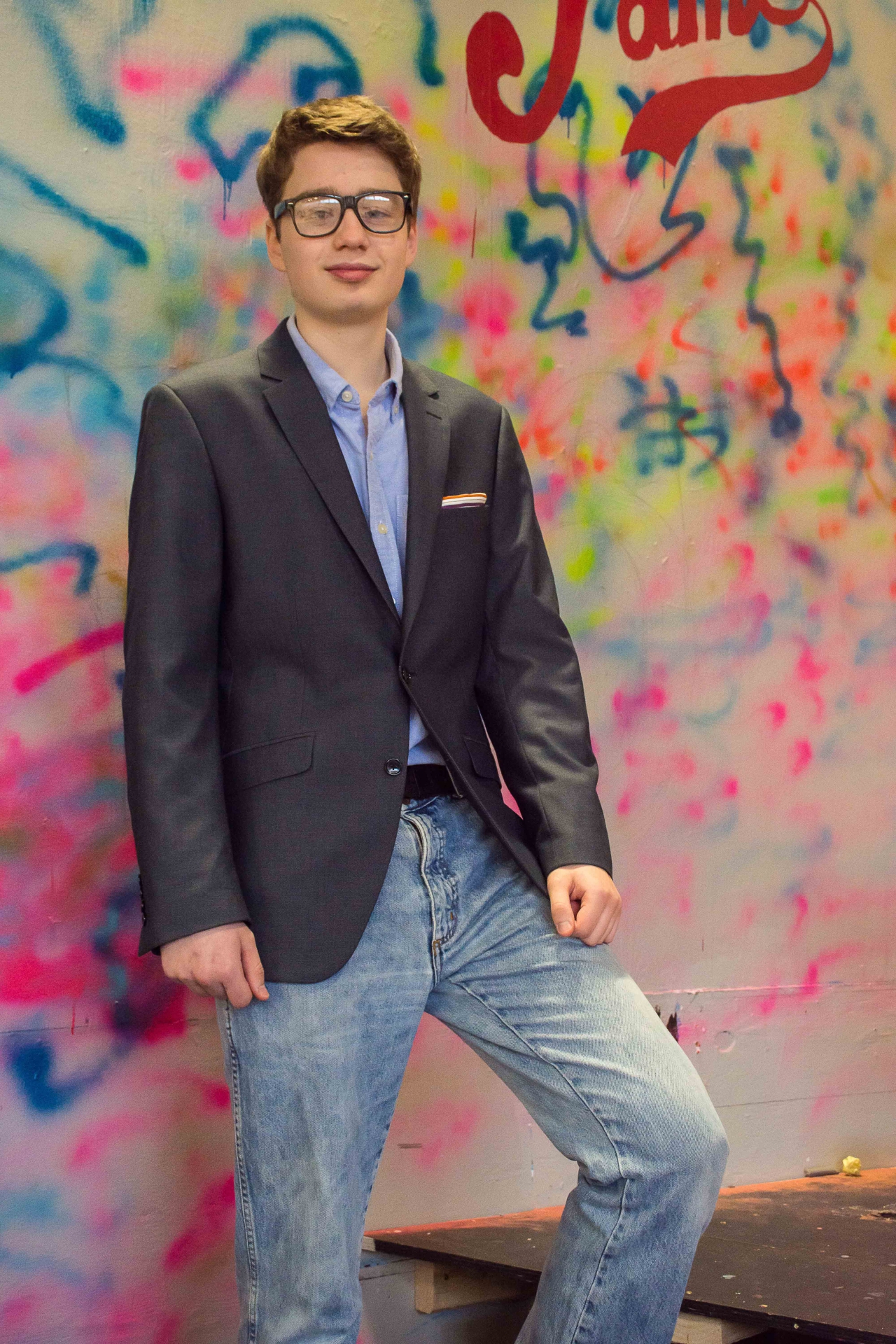