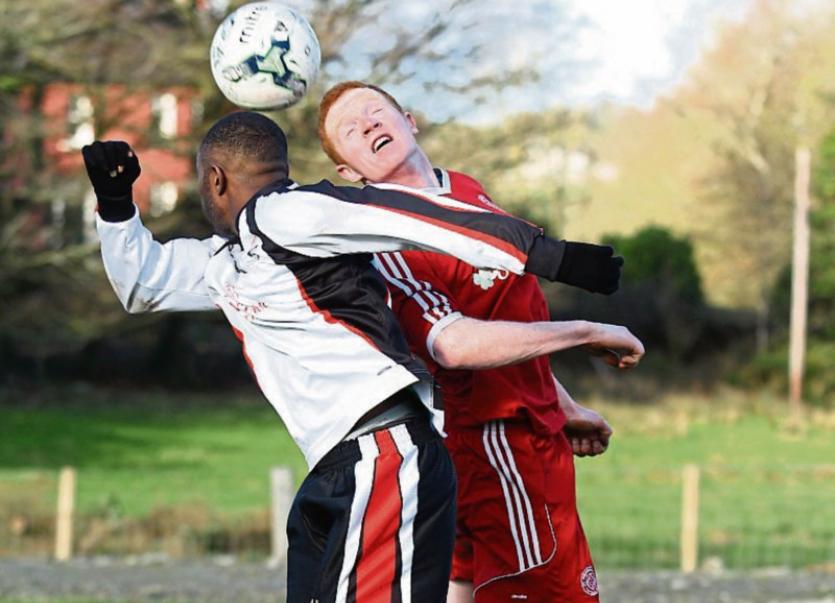 The draw has been made for the quarter-finals in the Knockalla Caravans Cup.

Cappry Rovers and Drumoghill FC, winners over USL opposition in round one, have both been handed tricky ties again.

Drumoghill FC, who knocked out the cup holders, Letterkenny Rovers, in the first round, will travel to play last year's beaten finalists, Derry City Reserves.

In the other ties, Glengad United host Buncrana Hearts and Bonagee United will be at home to the winners of Cootehill and Clones Town.