Big cup weekend ahead for Rovers 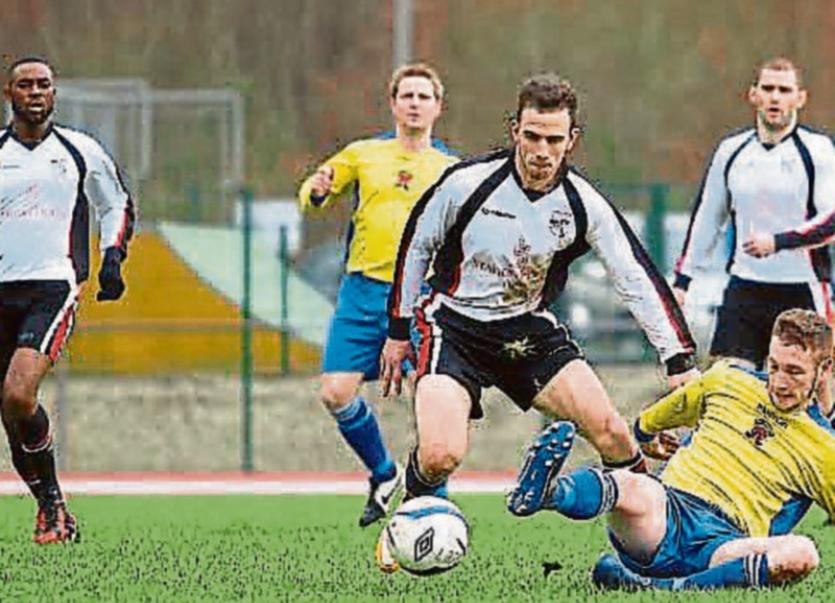 Letterkenny Rovers are back on the national stage this weekend with two club sides in action in FAI Cup competitions.

The senior side host Killester United on Sunday in the quarter-final of the FAI Intermediate Cup.

And fresh from their win over Mountview Boys last weekend, Rovers Youths host Waterford's Ballinroad on Saturday in the last 16 of the FAI Youth Cup

It promises to be an exciting weekend for everyone involved with the club.

And senior team manager, Eamonn McConigley said the fact that so many teams form the county are doing well in national competitions can only be good.

“Our U-13s had a great win over St. Joseph's Boys in Dublin last weekend,” he said.

“As well as that, Bonagee United's U14s won in Limerick last weekend and their U15s play in Wicklow this weekend.

“And the Oscar Traynor side had a great win last Sunday, which is great to see.”

The Leinster Senior League side went all the way to the quarter-final stage of the FAI Senior Cup last year before they were beaten by Bray Wanderers.

Letterkenny have concerns over the fitness of striker Paul McVeigh who has a hamstring problem and didn't play against Swilly Rovers in the league last weekend.

Jonathan Minnock came on as a second half sub in that game because of ongoing niggle but should be okay, as should Ryan Lonergan who has a shoulder complaint.

Letterkenny have lost against Drumoghill and drawn with Swilly in their last two games, but McConigley said he's not overly concerned by their form in the lead-up to Sunday.

“Sunday's match was our 16th this season and so far we've lost only three games. I'm not pressing any panic buttons just yet,” he said.

“In the Intermediate Cup, we've come through games against Cockhill Celtic, Dunboyne and Middleton and they were all difficult matches,” he said. “Killester are a top side, but we're at home and we've got a great opportunity to keep this run going.”