Both Buckley and Horgan play down touch-line incident 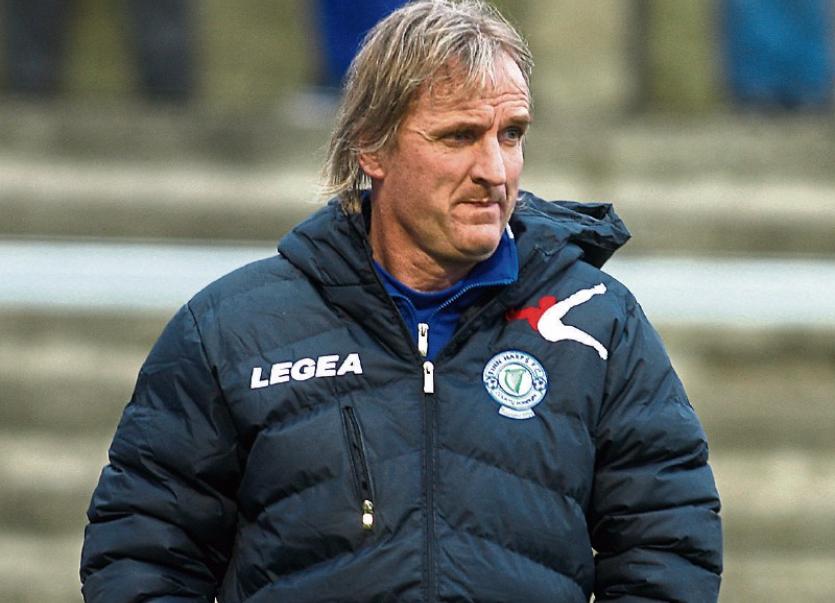 Ollie Horgan is making a bit of a habit of being sent to the stands when he comes up against St. Pat's.

The Harps boss was dismissed from the dug-out when the sides last met in the FAI Cup semi-final of 2014.

He was hit with a three-game ban after venting his frustrations towards referee Derek Tomney towards the end of the game at Richmond Park.

It would be a big surprise if Horgan is hit with a similar punishment following his latest indiscretion.

The Harps boss was sent from the dug-out by referee Ben Connolly after an almost comical incident on the touchline close to the end of the game.

Horgan had retrieved the ball and threw it towards St. Pat's player Ian Bermingham who had turned away - the ball then hitting him on the back of his head.

After the game. St. Pat's manager, Liam Buckley, jumped to the defence of Horgan saying he was innocent of any wrong-doing. . Buckley also indicated that he'd spoken to the match referee on the matter.

When asked about the incident after the game, Horgan described it as 'farcical'.

“To be fair to Ian Birmingham, I know him from before, Ian turned his back when I threw the ball,” the Harps boss said.

“There was nothing in it. I didn’t mean anything by it and I spoke to him afterwards and I shook hands with him after, as I did with all the St. Pats players.

“I fell for it, to put it that way to you. I need to learn my lesson as well.”