'Time for players to step it up' - Paul Hegarty

Finn Harps No. 2 insists some players need to change their approach 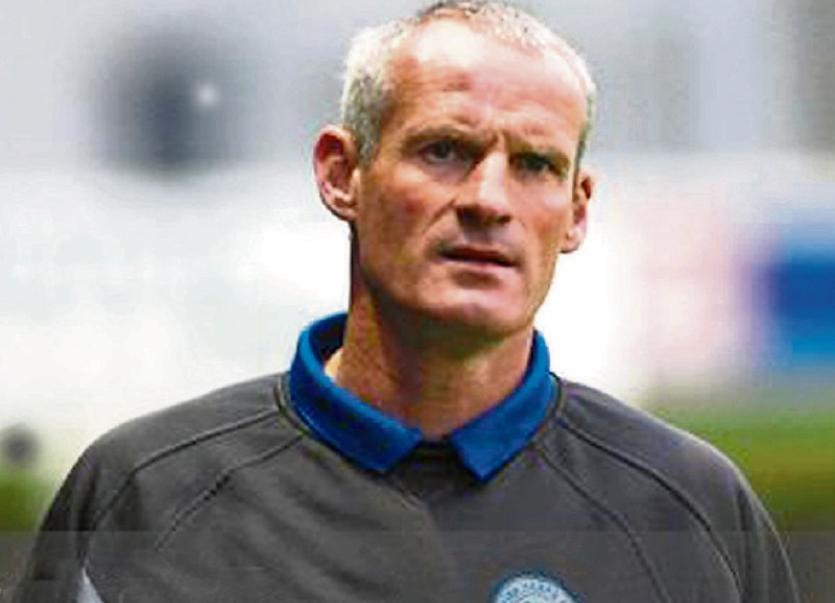 Finn Harps assistant manager Paul Hegarty has challenged the first team squad to change their approach and take steps to ensure they are in top condition ahead of the new season.

Hegarty insists Harps have the players with the talent to play at the highest level. However, he wonders if some players could do more to help themselves when it comes to competing with the best.

“They need to ask themselves, what are they willing to do to get to the next level,” he said.

“What can they do to make sure that when it comes to playing for 90 minutes during the season, they are able to go toe-to-toe with the best players in this league?

“The attitude and the mentality has to change. I can get them back for pre-season and run them into the ground. Is that what they want? Or can they put the extra bit of work in themselves to ensure they’re in good enough shape for pre-season that we can concentrate on other stuff?”

Hegarty’s comments came as he reluctantly confirmed that he’s remaining on as No. 2 to Ollie Horgan.

“I’m staying on for the time being, but this is about the players and the squad and getting them ready for the new season.”

Hegarty said that along with Horgan, he has been running his eye over a number of players with a view to signing ahead of the 2017 season.

“I’ve never known a manager who works as hard as Ollie,” Hegarty added.

“It’s non-stop for him. If I told him we need to look at a player in Timbuktu, he’d be on the plane in the morning.

“It’s not easy and there’s no point in going out signing players for the sake of it. What’s the point in signing a player that’s not going to give you any more than what you have there already?”

Asked if he enjoyed being part of the management team again, he said he found it very difficult.

“I think the players all need to change a bit,” he said.

“Is it acceptable to say that hopefully we’ll stay up? If we don’t step things up and move forward, it’s going to be another battle to stay in this division, you can guarantee that.”