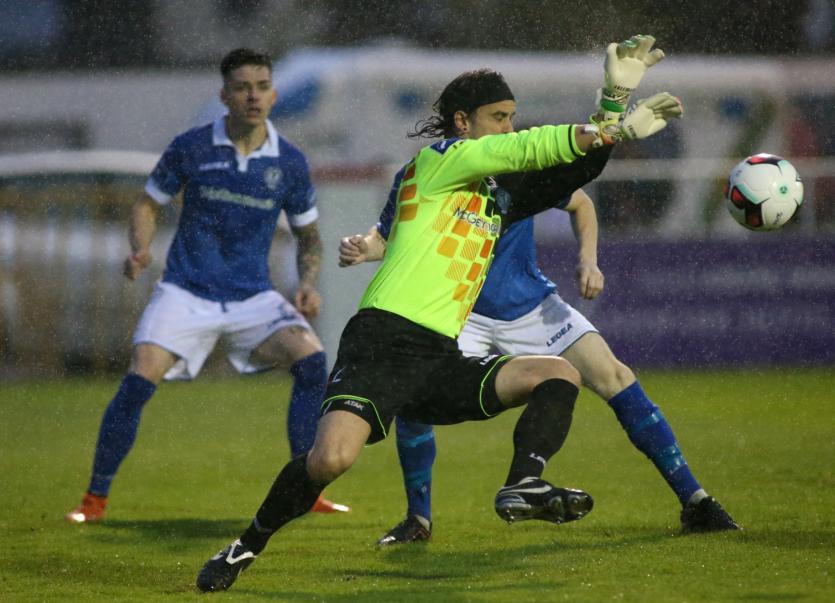 The Premiership club confirmed on their website today (Sunday) that they have made their first signing of the January transfer window with the 32-year-old signing from Finn Harps.

Brush made 18 appearances last season for the Donegal side.

He links up again with Gavin Dykes who stepped down as Harps assistant manager last season to take charge of Ballinamallard.

Dykes said he hopes to complete a further signing over the next few days as he seeks to strengthen the squad for the second part of the season.