Greencastle player on the move 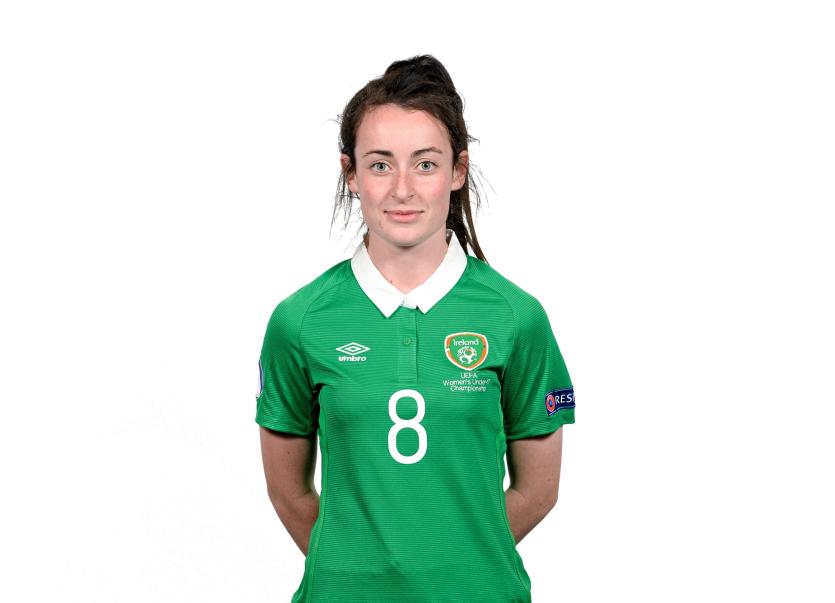 The Greencastle woman has joined the Dublin club from Peamount United.

She will play for Shelbourne in this year's Women's National League and the Champions League.

It's been another great season for McLaughlin (18) who was selected in the 2016 Continental Tyres Team of the Season along with Peamount's Amber Barrett from Milford.

McLaughlin is also shortlisted for the Young Player of the Year award.

The awards ceremony will take place on Thursday, January 12 at the Guinness Storehouse.