'It's far from ideal' - Harps boss 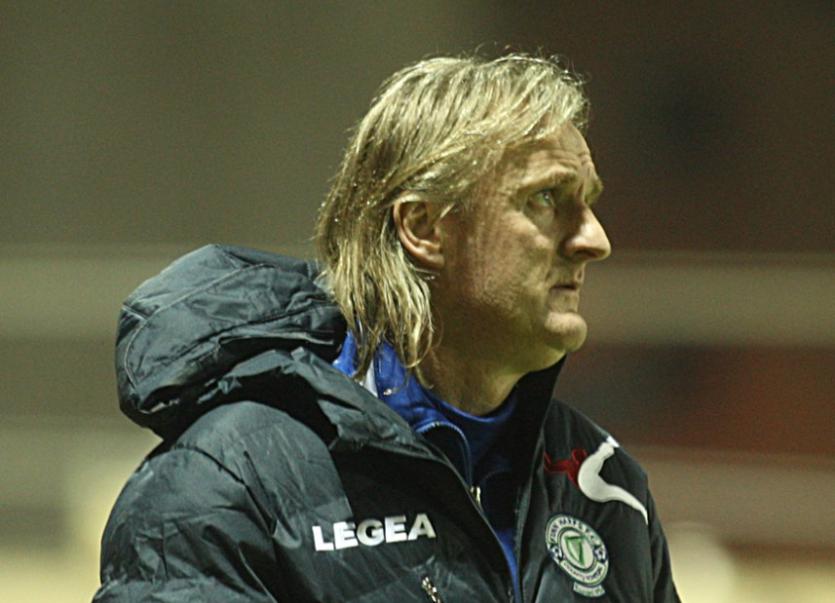 Finn Harps manager Ollie Horgan said he was extremely disappointed when informed that today's pre-season friendly against Athlone Town had been called off.

The game had been scheduled for Saturday afternoon at Lissywollen.

However, Athlone Town informed the FAI on Friday evening that the pitch was unplayable and no alternative venue could be found.

"It's far from ideal," Horgan said.

"I'm very disappointed because it puts your whole schedule up in the air.

"Listen, this game was organised as far back as last November. We had planned to play six pre-season friendlies, but now that's down to five. There's not much we can do about it now."

Harps might still try to organise a friendly on Sunday - but it's more likely that their first match will be against the Inishowen League's Oscar Traynor Cup team at Maginn Park on Tuesday night.