Horgan happy to see Harps get back to winning ways 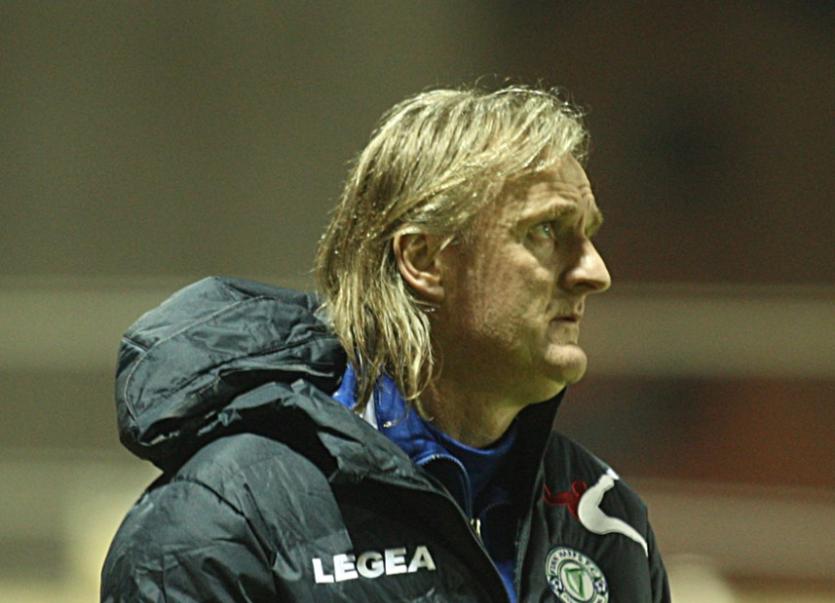 Two of Finn Harps’ new recruits were again among the goals as the Donegal club defeated Institute 2-0 in Tuesday night’s pre-season friendly at the Riverside.

Danny Morrissey gave Harps the lead just before the break from a free kick and Ciaran O’Connor added the second shortly after the restart with a brilliantly executed finish.

The goals were enough to give Ollie Horgan’s side another win and the manager said it was another decent work-out for his team.

“After the defeat in Longford on Saturday, this was a decent result,” he said.

“Fair play to Institute, they gave us a good game. In fairness to them, they probably didn’t need this game as much as we did because they’re right in the middle of their season.

“But they played well and look, they hit the crossbar and Ciaran Gallagher pulled off a couple of great saves.”

Horgan’s team included trialist Aizi Nahanod in the front-line while Jonny Bonner and Killian Cantwell also featured as did U-19 player Simon McGlynn.

Former Harps players Raymond Foy and Sean Roddy were included in the Institute side.

“We had to work hard over the 90 minutes, and the only downside was that a couple of the lads picked up a few knocks towards the finish,” Horgan said.

“But overall, it was a good work-out.”

Harps open their new season against Cork City on Friday, February 24th. Before that, they play Sligo Rovers at the Showgrounds next Tuesday night, Feb. 14th and then travel to play Cabinteely in Dublin on Saturday 18th.

Horgan said the squad will play an in-house game among themselves this weekend.