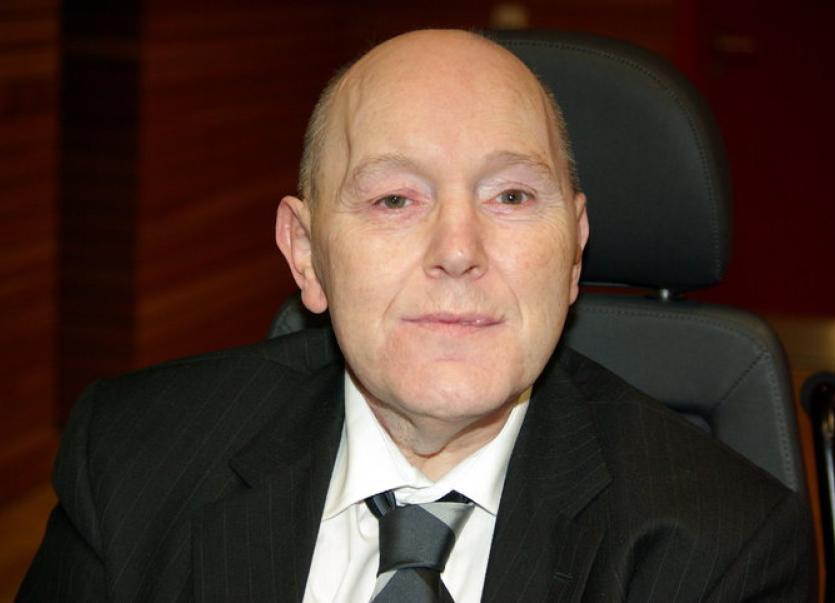 Tributes have been paid to Roy Wilkie, the former PRO of the Donegal League, whose death has occurred.

The popular and much respected Raphoe man died in Letterkenny University Hospital on Tuesday.

Roy was an important part of the Donegal League’s executive committee for well over 15 years.

According to his friend and fellow committee member, Dessie Kelly, Roy had been responsible for so many positive changes within the organisation during that time.

“Roy overseen the reconstruction of the league at a time when technology was changing,” Dessie Kelly said.

“He brought the league on to a professional level and made sure that all reports, league matters and minutes of meetings were documented on computer for the first time.

“Roy did so much for the league. He had ideas and suggestions that resulted in so many changes. He was a wonderful PRO and such an important member of the committee.”

Dessie said Roy’s first involvement in football went back to the old Ballyholy Sevens competition which he helped organise in a field beside the family home.

Roy Wilkie stepped down as league PRO in 2003.