If ever there was a team that deserves some championship success, it's Castlefinn Celtic.

The Saturday League Reserve division outfit finally clinched the league trophy on Saturday with a 3-0 victory over Kilmacrennan Celtic.

It means Ronan Tourish's side win the league with three games still to play.

Last year, Castlefinn went the entire season unbeaten in the league but lost out to an equally efficient Glenea United side.

Glenea were Castlefinn's main challengers again this season, but Saturday's win for Castlefinn means Glenea will have to make-do with second place this year.

Amazingly, Castlefinn are unbeaten in this campaign as well. Their goals in the victory were scored by Gary McNulty (2) and top scorer, Keith Nelis. 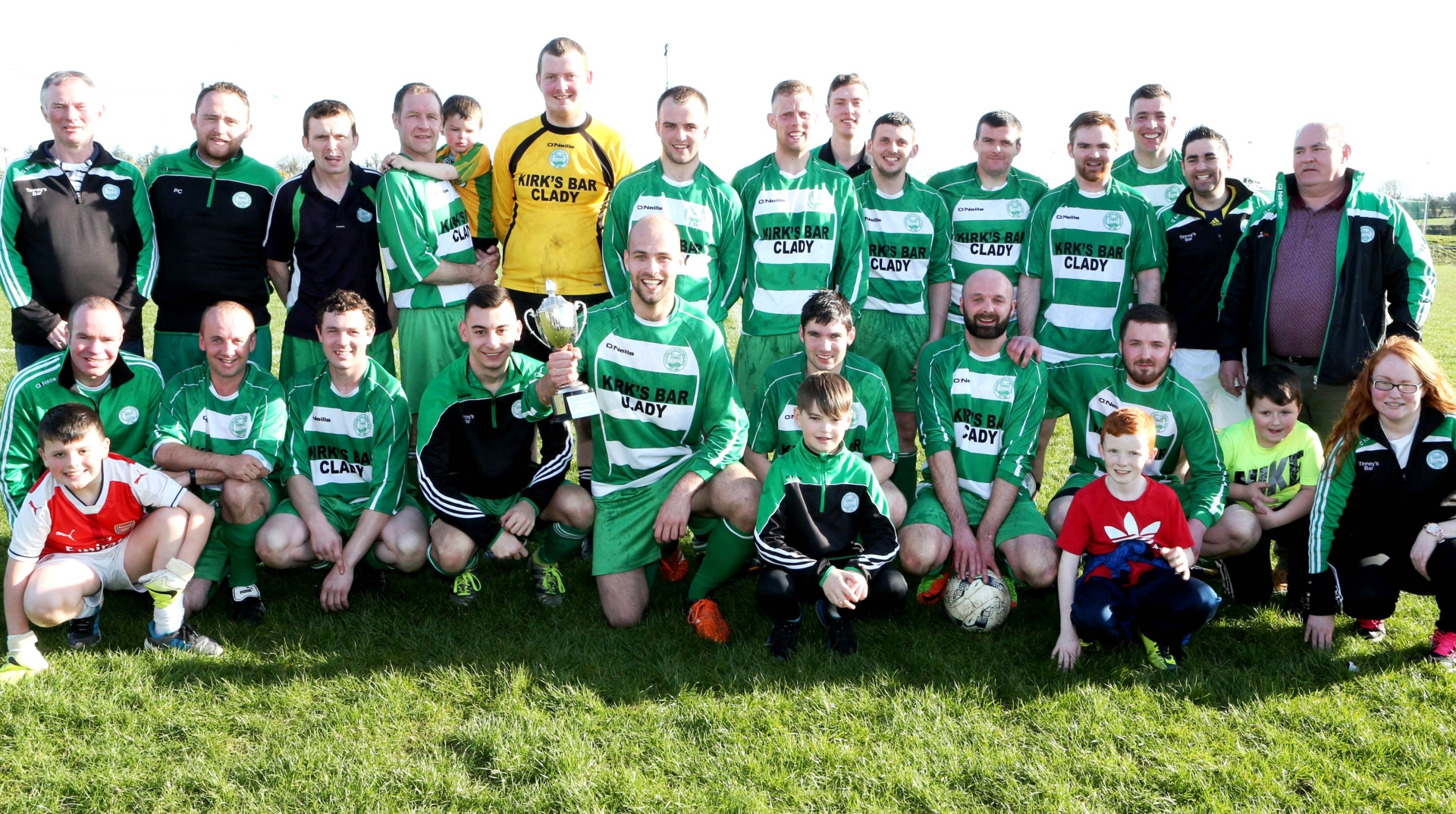