Ulster Senior League side lose out to CIE Ranch 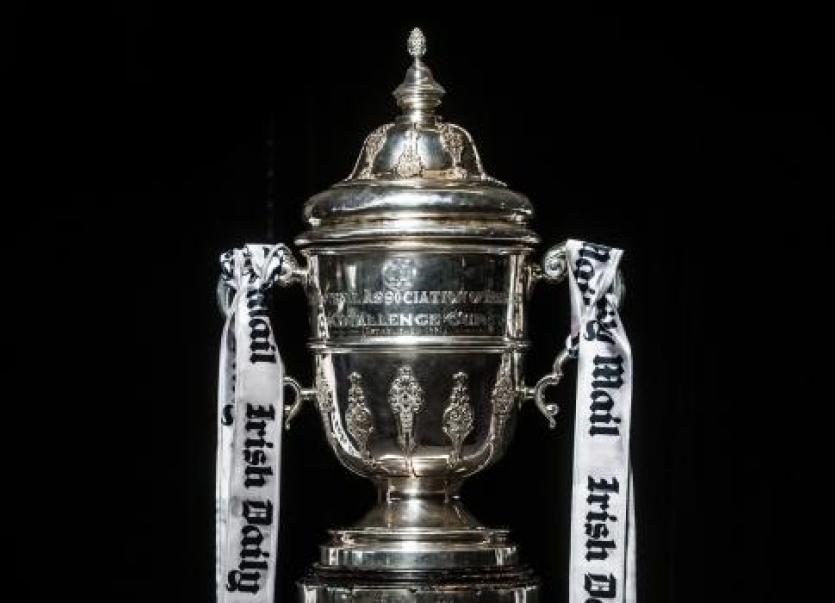 There was more cup disappointment for Letterkenny Rovers on Sunday when they lost out against CIE Ranch in the qualifying round of the FAI Senior Cup.

The Ulster Senior League side played well in this tie, and enjoyed a large majority of the possession. However, their failure to take a number of good chances that came their way ultimately proved their downfall.

The Dublin club struck for the winning goal on 70 minutes when Liam Cummins did well to create the opening down the right flank and the move ended with Gary Sullivan firing home.

After that, Letterkenny bombarded the CIE Ranch goal. Steve Okakpo Emeka hit the crossbar when set up by Darren McElwaine and then right at the death, David Shovlin saw his shot well saved by the keeper.

Shovlin had one of the best chances of a first half in which Rovers were well on top. However, following a Christy Connaghan corner which was palmed out by the keeper, Shovlin saw his effort hit the crossbar. Then from the rebound, Shovlin could only divert over.

There were chances too for McElwaine and Okakpo Emeka while Rovers also felt they should have had a penalty when Luke Nelis appeared to be fouled.

But it was to prove another hugely disappointing day for Letterkenny who now face a busy run of games with ten matches over the next five weeks.