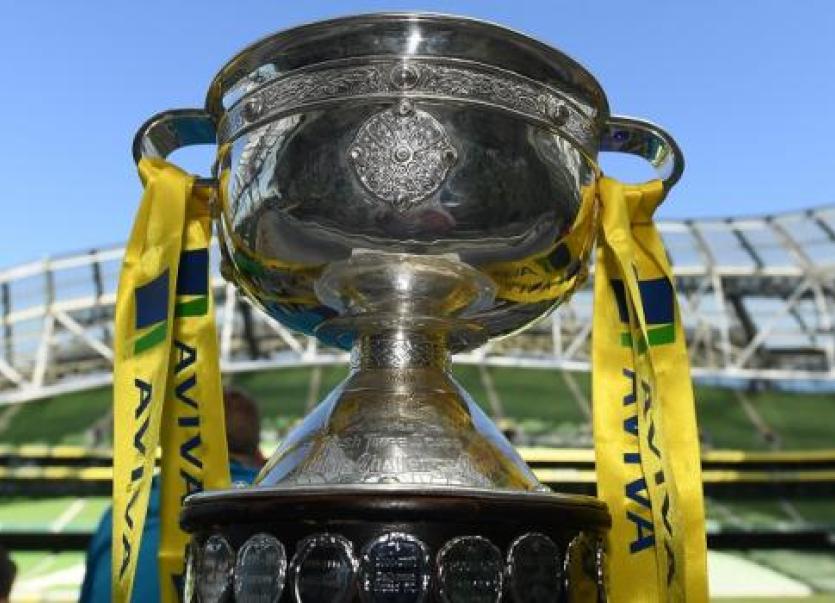 The junior soccer action in Donegal on Sunday was dominated by the opening series of games in the FAI Junior Cup.

The first round saw a number of all-Donegal League ties, among them the meeting of Donegal Town and Castlefinn Celtic at the Hospital Field where there were seven goals scored as Celtic won 4-3 in dramatic fashion.

Donegal Town looked to be heading through to the next round until Niall McConnell struck in the last minute to equalise for Castlefinn.

There was still time however, for Raymond Foy to find room on the edge of the area to fire an excellent shot past Enda Kenny in the Town nets to seal a dramatic victory with the last kick of the game.

There was a local derby at St. Patrick’s Park where Lifford Celtic won 2-1 against Drumkeen United and Michael Barry scored twice to help Glenea United to a 3-0 home win against Lagan Harps.

Keadue kept up their unbeaten start to the season with a hard fought 3-0 win over Cranford. Sean Yank Boyle scored twice for the Rosses men.

Matthew Crossan and Kevin McHugh were among the goals as Kildrum Tigers came from behind to beat Drumoghill 3-1 while Ryan McCullagh headed the only goal of the game as Raphoe Town scored an impressive 1-0 win at home to Carndonagh.

There were two excellent away wins for Donegal League sides against Inishowen League opposition. Ballybofey United won 3-1 at Culdaff, with Paul Duncan and Damien Glackin among their goalscorers. Rathmullan Celtic were 2-1 winners at Cockhill Celtic Youths.

Glenree lost out at home to Illie Celtic (4-0), and Milford United were beaten 4-1 at home by a very strong Greencastle side.

There was a limited programme of action in the league on Sunday.  Bonagee United were 3-2 winners at Convoy Arsenal in Division One.

Three games were played in Division Two with Letterbarrow the big winners, they won 7-0 at home to neighbours Dunkineely