ROUND UP: Rathmullan Celtic win at St. Catherine's in Premier Division

All the results from Sunday's games in the Donegal League 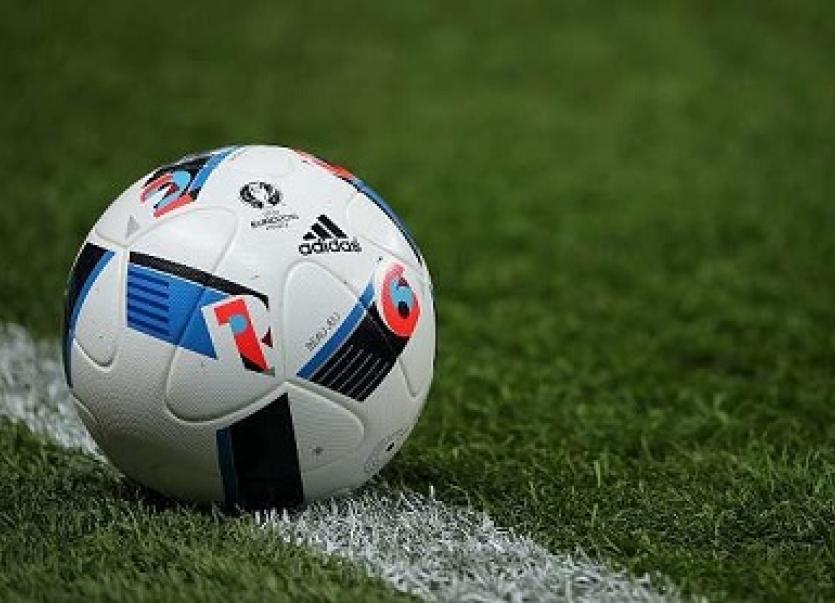 Two games into the league programme in the Premier Division of the Donegal League, champions Kildrum Tigers are still without a league win.

Having drawn at home to Keadue Rovers on the opening weekend, Kildrum faced another difficult test on Sunday with a trip to Milford United in the match of the day in the division.

And in an entertaining encounter, the points were shared in a 2-2 draw. Joey Crossan struck twice for Milford with former Finn Harps duo, Matthew Crossan and Kevin McHugh scoring for the Tigers.

It was 2-2 as well at Flag Pole Field in Rathmullan where Kilmacrennan Celtic hosted Donegal Town.

The Hospital Field men are off the mark in the Premier Division after coming from behind to earn a 2-2 draw.

Kilmac didn’t play on the opening weekend, and then last weekend’s cup tie at Cappry Rovers was postponed. So they’ll be happy to have seen some action at last - although they failed to make home advantage count against Donegal for whom Ronan McHugh scored twice.

Rathmullan Celtic followed up last weekend’s cup win at Cockhill by winning 3-0 at St. Catherine’s with Dara Patton and Eoin Sheridan among the goals.

In Division One, Lifford Celtic enjoyed a fine 4-1 victory away to Gweedore Celtic. That’s an important three points for the Border club who lost their opening league game at Bonagee before winning at Drumkeen in the cup last weekend.

Aidan McLaughlin’s goal saw Bonagee United lead at home to Cranford United at Dry Arch Park, but the visitors hit back with an equaliser in the second half as the points were shared in a 1-1 draw.

In the big local derby at The Moss, Drumoghill FC held off the challenge of neighbours Lagan Harps to win 3-2.

And after hitting eight goals against Lagan on the opening weekend of the league, Ballybofey were surprisingly beaten at home by their local rivals Drumkeen United by two goals to nil.

Kerrykeel made it two wins from two games in Division Two, and once again, they hit four goals, this time defeating Copany Rovers 4-0.

Whitestrand United got their first win of the league campaign with a 1-0 victory at home to Raphoe Town.

In Sunday’s other game in the division, Curragh Athletic maintained their good start with an impressive 2-1 away to Gweedore United.