Killybegs man in charge for rest of the season 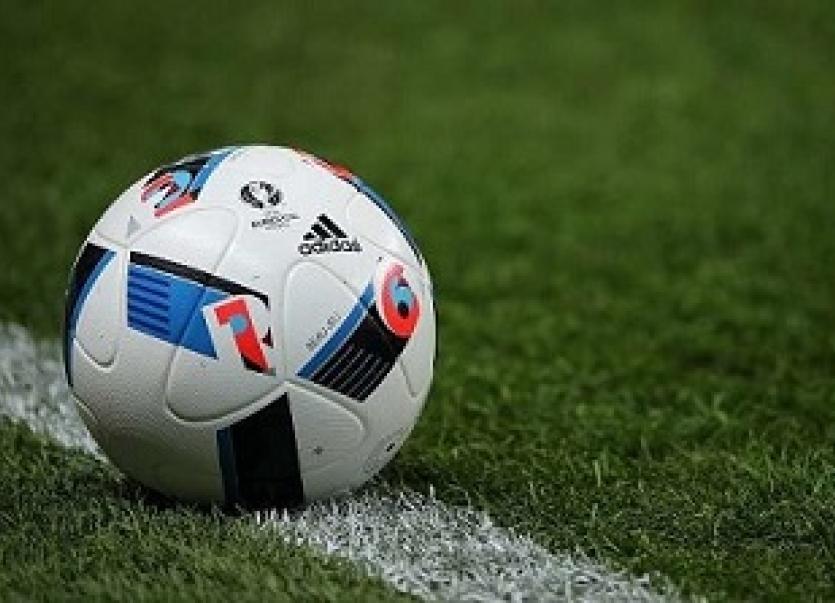 Donegal man Brian Dorrian has taken over as caretaker manager at Sligo Rovers for the rest of the season.
The Killybegs man, who is the club’s U-19 manager, will take over first team duties following Gerard Lyttle’s departure as manager this week.

Dorrian, who is a former manager of the Donegal League’s Oscar Traynor team, took training at Sligo yesterday.
He will be in charge for Friday night’s trip to Dundalk in the Premier Division - a match which will be shown live on RTE 2.
Dorrian will also be in the dug-out for his team’s final home game of the season next Monday against Bohemians, and their trip to play Shamrock Rovers on Friday week, October 26.
A club statement read: “The club are grateful to Brian for agreeing to the role. We encourage all our supporters to get behind him and the players as they have done throughout this season for the final three games of 2018.”

The #bitored can confirm that Under-19 manager Brian Dorrian will take charge of the team for the final nine days of the SSE Airtricity Premier Division. https://t.co/sfRkk3VHza pic.twitter.com/jspgVCJgRX