U-21 role for Dundalk's Stephen Kenny 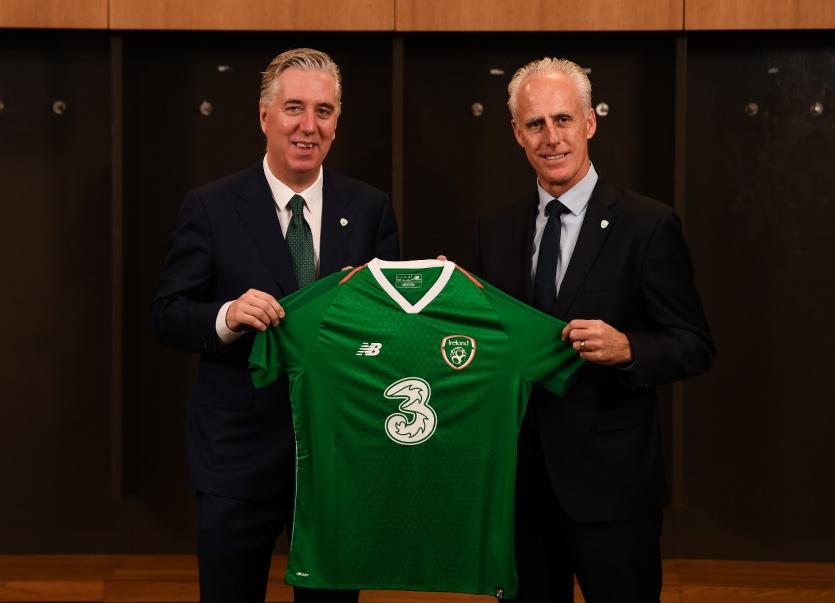 The Football Association of Ireland has confirmed that Mick McCarthy has been appointed as the Republic of Ireland manager for two years with Stephen Kenny, who takes immediate charge of the Under-21s, succeeding him after EURO 2020.

A former captain and manager of the Ireland team, McCarthy returns to the role ahead of the draw for the EURO 2020 qualifying games, which will be held in Dublin's Convention Centre on Sunday, December 2. The qualifying games begin in March 2019.

McCarthy will aim to secure qualification for EURO 2020 - where four games will be hosted in Aviva Stadium - and lead Ireland at what would be a fourth European Championships appearance. Former Dundalk boss Kenny will then step up from the Under-21s to take over as manager following the conclusion of that tournament.

Former Wolves manager Terry Connor, who has worked with McCarthy for much of the last decade, will come in as assistant coach alongside former Ireland captain and record goalscorer Robbie Keane.

"I'm honoured and excited to be back with the Republic of Ireland. I am delighted that the FAI Board and CEO have given me this opportunity to lead the team to EURO 2020," said McCarthy.

"I have been involved in club football for the last 15 years, so this will be a new challenge but one that I know well. I'm delighted to have Terry Connor, a trusted colleague and excellent coach, and Robbie Keane, one of the finest players who I had the pleasure of managing, helping me as assistant coaches.

"I am looking forward to getting started and embracing this challenge to qualify for EURO 2020, where it would be fantastic to play in front of the Ireland supporters in Aviva Stadium."

FAI Chief Executive John Delaney believes McCarthy has the skills and experience required to help Ireland fight for a place at EURO 2020.

"This is a very exciting time for Irish football as we are able to welcome back a proven manager at international level in Mick McCarthy and also look to the future with Stephen Kenny," said Delaney.

"Mick was a great player for Ireland and then had a terrific impact as manager by guiding the team to the Round of 16 in the 2002 World Cup following a memorable draw with eventual finalists Germany. There is no doubt that he knows international football and has the appetite to lead the team forward again.

"Qualifying for EURO 2020 is hugely important considering we are hosting four games at the Aviva Stadium and Mick will set about achieving that as soon as we discover our opponents in next Sunday's draw at Dublin's Convention Centre."

Stephen Kenny will be officially unveiled as Under-21 manager at a press conference on Monday, November 26. 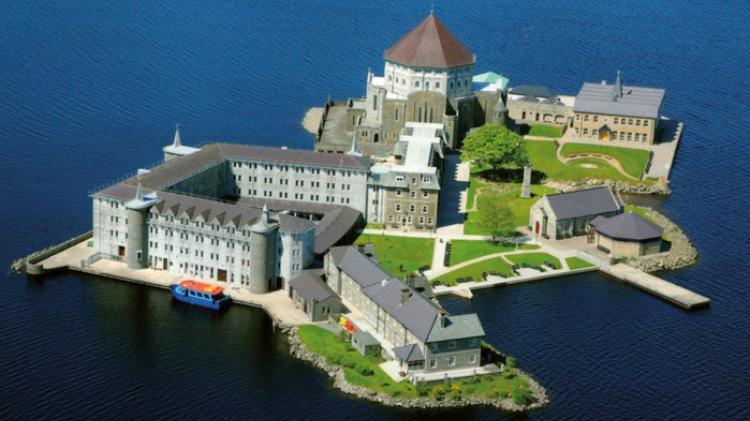