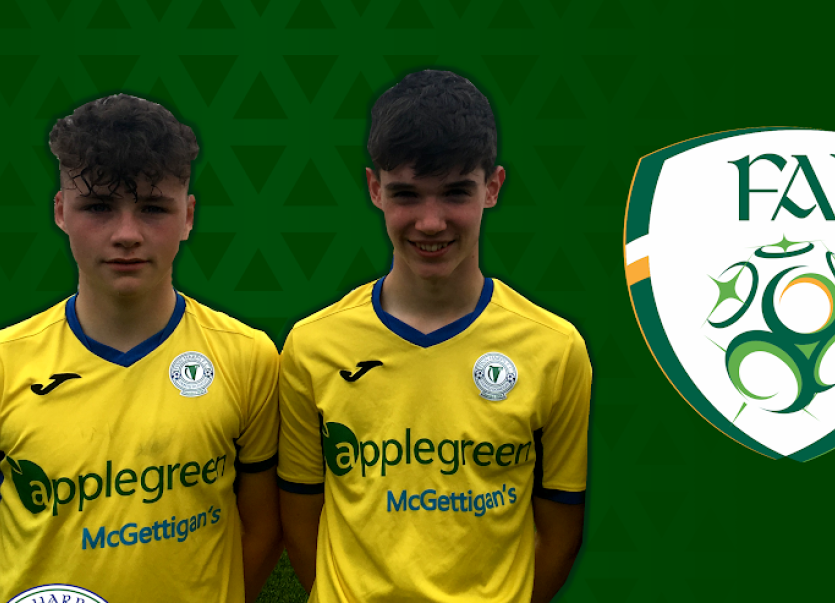 It has been a dream start to the new year for young Finn Harps players Luke McGlynn and Conor Campbell.

They have both been called into the Republic of Ireland U15 International squad.

Conor and Luke, who have had previous call-ups, are members of Paul Rua McBride’s Finn Harps U15s who are starting preparations for the National League.