Tourish could feature against Irish U-21 home-based side 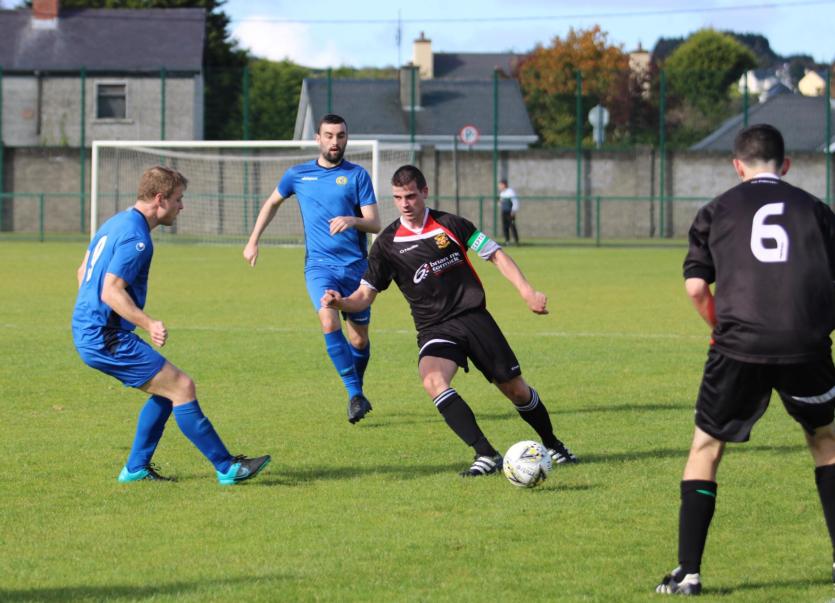 Conor Tourish in action for the Ulster Senior League side. Picture: Stephen Doherty

Letterkenny Rovers defender Conor Tourish has been included in an FAI Amateur squad which will play a Republic of Ireland U-21 side made up of home-based players in Dublin next month.

Tourish has been in consistent form for Letterkenny this season, and he has been rewarded by being named by manager Gerry Davis in the 19-man squad.

The match against Stephen Kenny’s U-21 side will take place at Whitehall, Dublin on Wednesday, February 6 at 7.45pm.

The FAI Amateur squad is made up of players from Intermediate and Junior clubs.